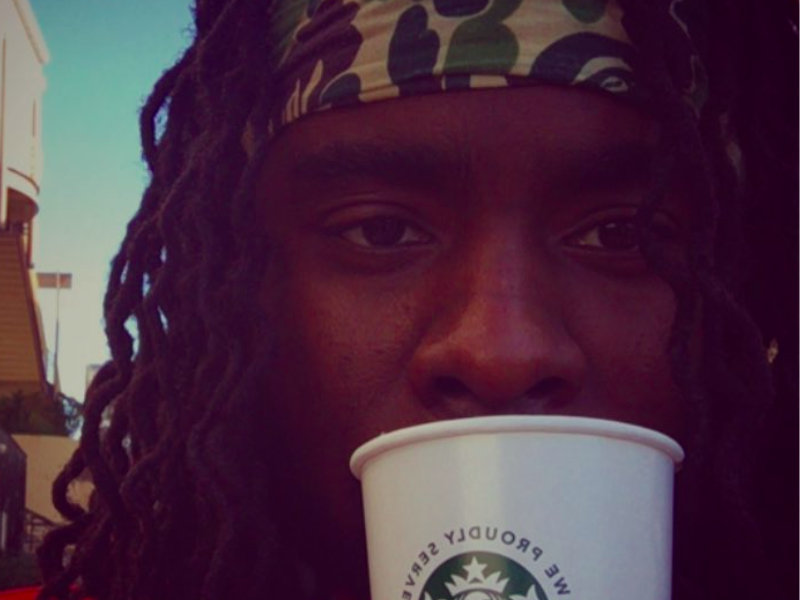 Maybach Music Group’s Wale is just as disgusted with H&M as the next person. The hip-hop artist has weighed-in on the drama currently surrounding the popular clothing line following its controversial af advertisement.

Ralph Folarin went to his Instagram Stories this week and let loose his thoughts.

A few hours ago, H&M issued a public statement and apology over its “Coolest Monkey in the Jungle” hoodie.

Over the last 24 hours, celebs have bashed H&M and unleashed their emotions.