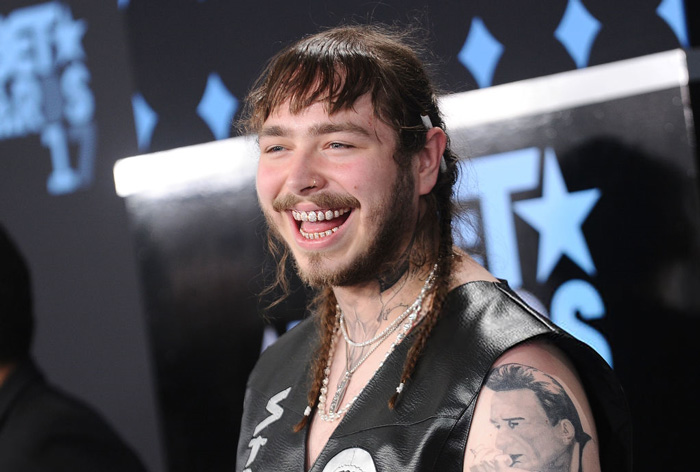 After topping the Billboard Hot 100 for eight weeks last year, the 21 Savage-assisted banger becomes the longest-running No. 1 on Spotify’s global chart with 108 days and counting.

Beyond the aforementioned accolades, “rockstar” is also a double platinum smash. It made history last year, becoming the first U.S. rap song to be No. 1 for consecutive weeks in the United Kingdom since Run-D.M.C.’s “It’s Like That.”

Last month, “rockstar” also made waves when Joey Bada$$ claimed that he ghostwrote the song. T-Pain also confirmed that he and Jozif Badmon had been featured on the track’s original version.