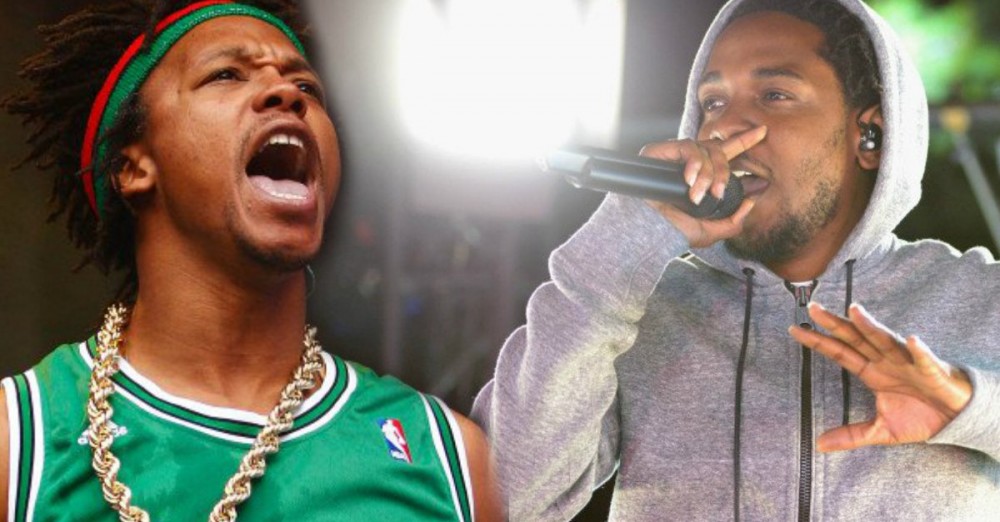 Lupe Fiasco has landed himself in some hot water by challenging the legitimacy Kendrick Lamar’s lyricism on Twitter. In a since deleted tweet, the rapper most notable for his 2006 song “Kick, Push” explained to a fan that he didn’t consider K. Dot to be an “elite” top-tier lyricist.

Since “retiring” from music, Lupe spends most his time playing competitive video games and analyzing rap music on social media. When one fan asked him who he thought was the better rapper between Logic and Kendrick Lamar, he responded with this:

Kendrick, who is up for a backpack full Grammys with his 2017 album DAMN. has yet to respond, but this is hip-hop and you can’t just go around saying stuff like that without repercussions.