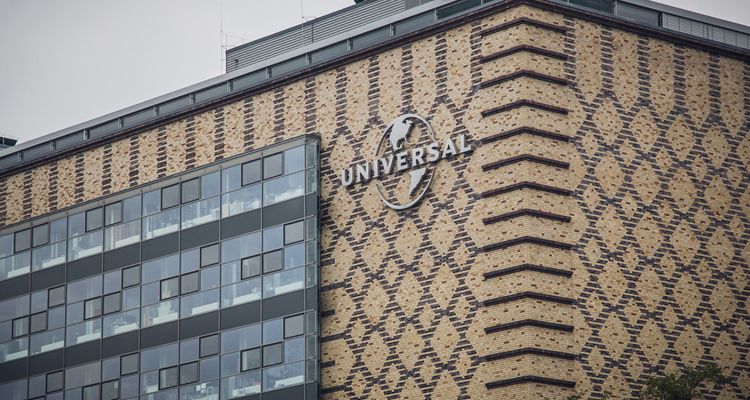 The Big Three record label unveiled its second-quarter showing – and its continued streaming growth – this afternoon. In total, Universal Music Group said that it had pulled down €2.54 billion (the dollar and the euro were nearly even at the time of writing) during Q2 2022, which reflects the initially mentioned 25.4 percent YoY boost as well as a 17.3 percent gain in constant currency (CC).

(Revenue and EBITDA, it bears highlighting, saw €98 million and €17 million respective quarterly increases owing to a new method of calculating payments from societies. “Recognition of that revenue is now based on an accrual for the best available estimate of when the usage occurs and the amount of consideration which is probable to be collected,” UMG specified of this method.)

Downloads continued their years-running falloff amid the ongoing rise of streaming, but nevertheless generated €69 million for Universal Music Group on the recorded side. Plus, UMG listed as Q2’s “top sellers” Olivia Rodrigo, BTS, King & Prince, Rammstein, and INI, each of whom, excepting INI and Rammstein, appeared on the same list for H1 2022.

Other noteworthy takeaways from UMG’s Q2 and H1 2022 earnings report include:

Universal Music Group disclosed €141 million in “Merchandising and Other” revenue for Q2 2022, and amid the return of crowd-based entertainment, the sum signifies a 78.5 percent YoY improvement (65.9 percent CC). Both percentages decreased from Q1’s 81.4 percent and 69.8 percent CC, however.

As of June 30th, Universal Music Group owned 6.49 million Spotify shares and 12.25 million Tencent Music shares – for a total value (based upon their respective stock prices at the time) of €636 million, or approximately €761 million less for Spotify than at 2021’s end.

UMG disclosed that it had dropped €264 million on song catalogs during the year’s first half, with the lion’s share (or all) of the total having presumably been exchanged for Sting’s body of work.