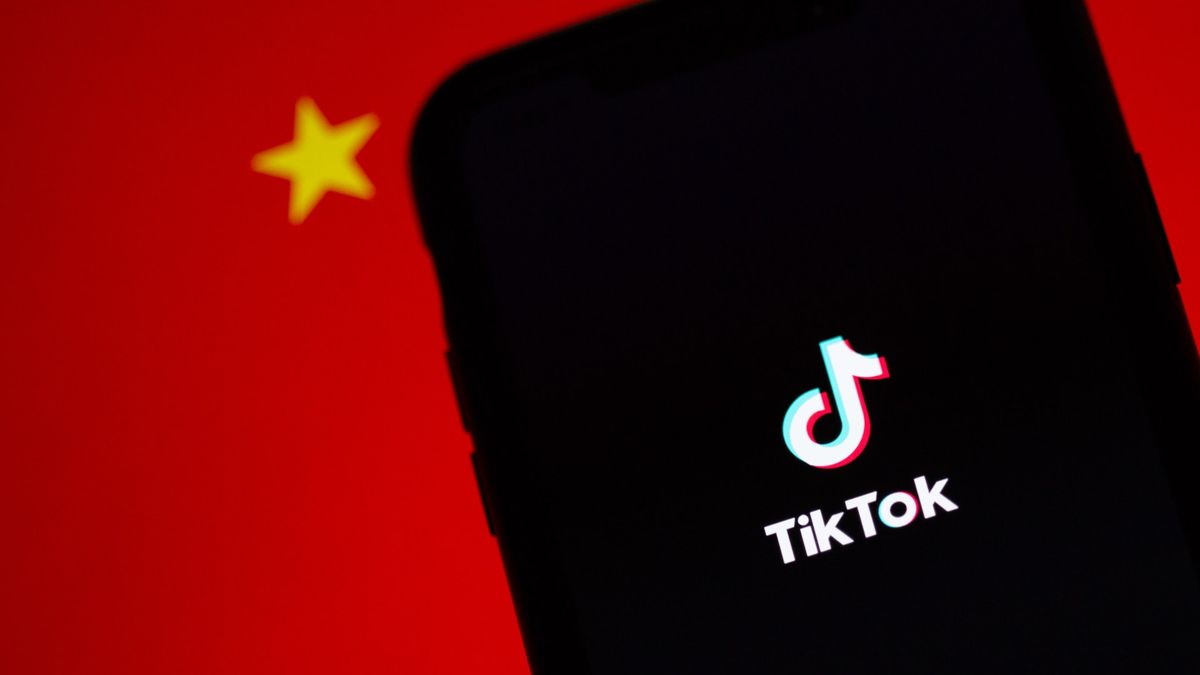 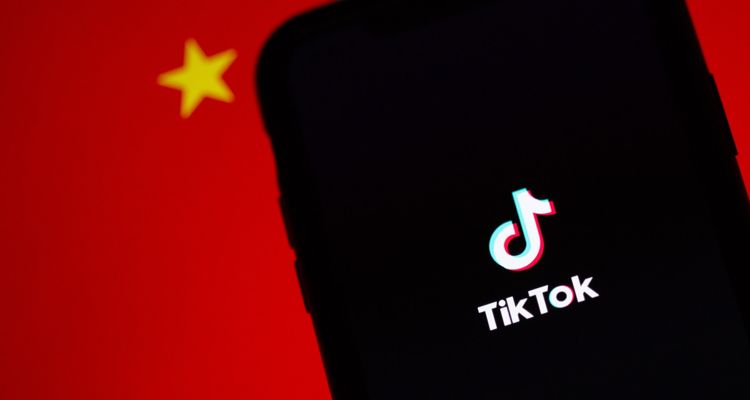 Leaked documents from TikTok show a concerted effort to downplay Chinese access as a security threat.

A report published by Gizmodo details how TikTok handles prickly questions from the media. Chief among those concerns is Chinese access to American data – which isn’t supposed to be happening (but is). Gizmodo obtained a series of PR documents titled ‘TikTok Master Messaging’ and ‘TikTok Key Messages’ that highlight the image the company wants to present to the public.

These leaked TikTok documents were last updated in August 2021 but have been consistently altered since their creation in March 2020.

“Downplay the parent company ByteDance, downplay the China association, downplay AI,” the messaging document reads. Each of these bullet points is ahead of “emphasize TikTok as a brand/platform. In other words, the execs at TikTok want to spend more time putting out media fires than focusing on growing TikTok’s brand among the media.

Earlier this year, an FCC Commissioner called for Apple and Google to remove TikTok from their storefronts. That’s because BuzzFeed released a report that revealed mainland Chinese engineers employed by ByteDance had ‘administrator’ access to TikTok. In some cases, US TikTok employees could not access the backend tools without the permission of this main admin.

Some of the talking points highlighted in the TikTok Key Messages documents include:

The first talking point is a non-starter with anyone who understands the actual issue. The issue is not whether TikTok itself is available in China. The issue is whether Chinese engineers employed by parent company ByteDance have access or tools that can access American data. That particular talking point is never addressed in a straightforward manner in any of these leaked TikTok documents.

The Master Messaging document highlighted by Gizmodo try to downlplay TikTok’s connections with ByteDance. ByteDance operates the Chinese TikTok app called Douyin, which functions almost identically to TikTok. But these documents aim to highlight how TikTok has an American CEO.

The leaked documents also highlight that TikTok has an internal spending cap of $1,000 per day. This amount was not previously published before these documents leaked.