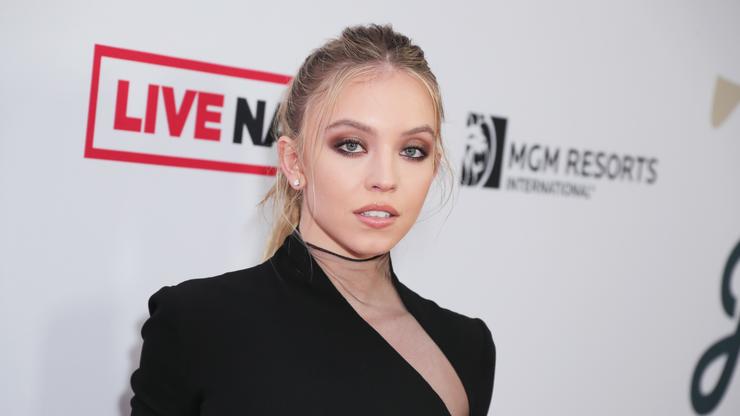 Sydney Sweeney says that she doesn’t have the income to take a 6-month break from acting despite the success of “Euphoria.”

Sydney Sweeney says that she’s hoping to start a family sooner rather than later but currently doesn’t have the income to be able to take time off work. Sweeney spoke about her financial situation during a new interview with The Hollywood Reporter.

“I want to have a family, I’ve always wanted to be a young mom, and I’m worried about how this industry puts stigmas on young women who have children and looks at them in a different light,” Sweeney told the outlet. “I was worried that, if I don’t work, there is no money and no support for kids I would have.”

Sweeney added that, while Euphoria is one of the biggest shows on television, she isn’t making A-lister money yet. Additionally, streaming services have limited the amount actors are paid in residuals.

She explained: “If I wanted to take a six-month break, I don’t have income to cover that. I don’t have someone supporting me, I don’t have anyone I can turn to, to pay my bills or call for help…They don’t pay actors like they used to, and with streamers, you no longer get residuals. The established stars still get paid, but I have to give 5 percent to my lawyer, 10 percent to my agents, 3 percent or something like that to my business manager. I have to pay my publicist every month, and that’s more than my mortgage.”

For her work on Euphoria, Sweeney is currently nominated at this year’s Emmy Awards for Best Supporting Actress in a Drama Series. She’s also appeared on HBO’s The White Lotus.