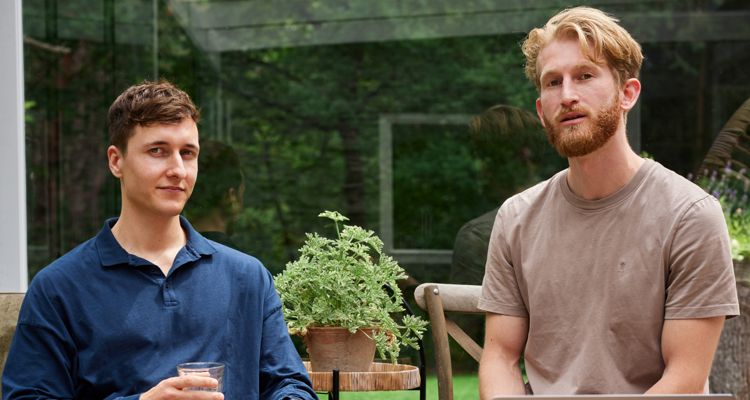 Heroic Music Group was founded by Budi Voogt and Tim van Doorne in 2013 as an indie label, publisher, and artist management company. The label has focused on empowering creators and has managed the careers and released music of artists including Ark Patrol, Unlike Pluto, rei brown, Stephen, San Holo, DROELOE and Taska Black.

Heroic’s founders are moving on to pursue other ventures after more than a decade of managing HMG. Exceleration will work to keep the recordings truly independent and ensure that the musical legacy that Heroic and its artists have created is preserved and enhanced across the global market.

“Glen, Charles, and the Exceleration partners have built a great reputation as stewards of independent music,” says Heroic Co-Founder & CEO Budi Voogt. “We’re glad to partner with them as we have a shared philosphy, believe in their vision, and know they have a wealth of experience. They will be great custodians of the catalog and we’re excited to see them take it to new heights.”

“We took a year to find the right party to adopt our responsibilities to all the great artists we’ve worked with this past decade,” adds Heroic Co-Founder & COO Tim van Doorne. “I’m very happy we were able to reach an agreement with Exceleration who, with their shared independent mindset and incredible team, can continue our legacy with new energy.”

“Budi and Tim have created a great example of the best kind of new-generation, self-sufficient independent music company,” says Exceleration partner Charles Caldas. “Since meeting them during my tenure at Merlin, I was deeply impressed with the way they were intent on building their groundbreaking, future-facing company focused on strong values, underpinned by a truly independent spirit, a path we are also trying to forge with Exceleration. It’s an honor to be able to be custodians of the great music they have released.”

Exceleration Music is a company formed by global music industry leaders Glen Barros, Amy Dietz, John Burk, Dave Hansen, and Charles Caldas to invest in the future of independent labels and artists. Exceleration offers personalized solutions to entrepreneurs seeking capital to achieve growth as well as those trying to achieve liquidity or an honorable exit.

The company’s growing team of data, sales, and marketing experts work to perserve and enhance the legacies of both the entrepreneurs and their artists alike. Exceleration has formed strategic relationships with SideOneDummy, Alligator Records, Candid Records, Bloodshot Records, and the Ray Charles Foundation.