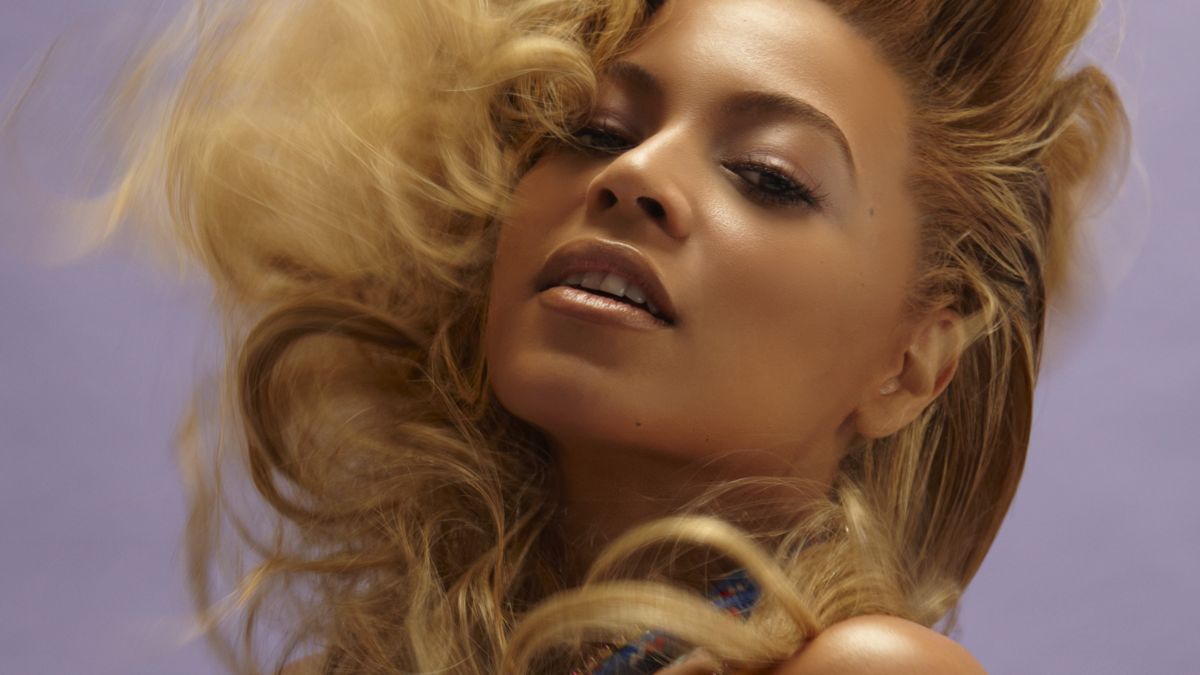 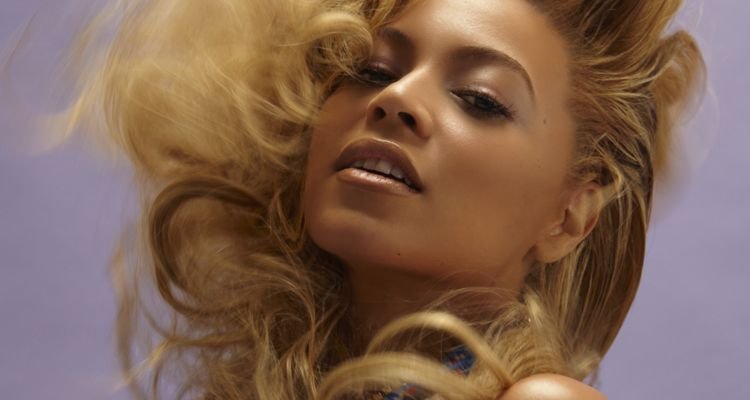 About 36 hours before its scheduled debut, Beyonce’s seventh studio album appeared online in an apparent leak. Representatives for Beyonce nor the album’s distributor, Columbia Records, have responded to Variety‘s requests for comment.

The leak is surprising, given Beyonce’s history of playing her cards close to the vest. In 2013, the singer’s self-titled album was a complete surprise to the public upon its release. Angry fans on social media insist that no one listens to or distributes the circulating high-quality FLAC files — never-before-heard Beyonce songs that match up with the tracklist of her forthcoming Renaissance, first announced in June.

The tracklist, which the singer revealed on her Instagram story last week, includes titles such as “America Has a Problem,” “Alien Superstar,” “Church Girl,” “Thique,” and many more, in addition to the single, “Break My Soul.” Beyonce also shared the album’s cover artwork earlier this month: the much-circulated picture of her posed atop a glowing horse.

“Creating this album allowed me a place to dream and to find escape during a scary time for the world,” Beyonce wrote in a note accompanying the artwork. “It allowed me to feel free and adventurous in a time when little else was moving. My intention was to create a safe place, a place without judgment. A place to be free of perfectionism and overthinking. A place to scream, release, feel freedom. It was a beautiful journey of exploration. I hope you find joy in this music. I hope it inspires you to release the wiggle. Ha! And to feel as unique, strong, and sexy as you are.”

The rumored cause of the leak is thought to be CDs distributed early in Europe. Though her operation is considered one of the most secure in the industry, Beyonce last suffered a leak in 2011 with her album, 4. At the time, the singer told The New York Times, “while this is not how I wanted to present my new songs, I appreciate the positive response from my fans.”

Among her many accolades, Beyonce is only the third artist — after Paul McCartney and Michael Jackson — to have at least 20 hits as a solo artist and 10 with a group.