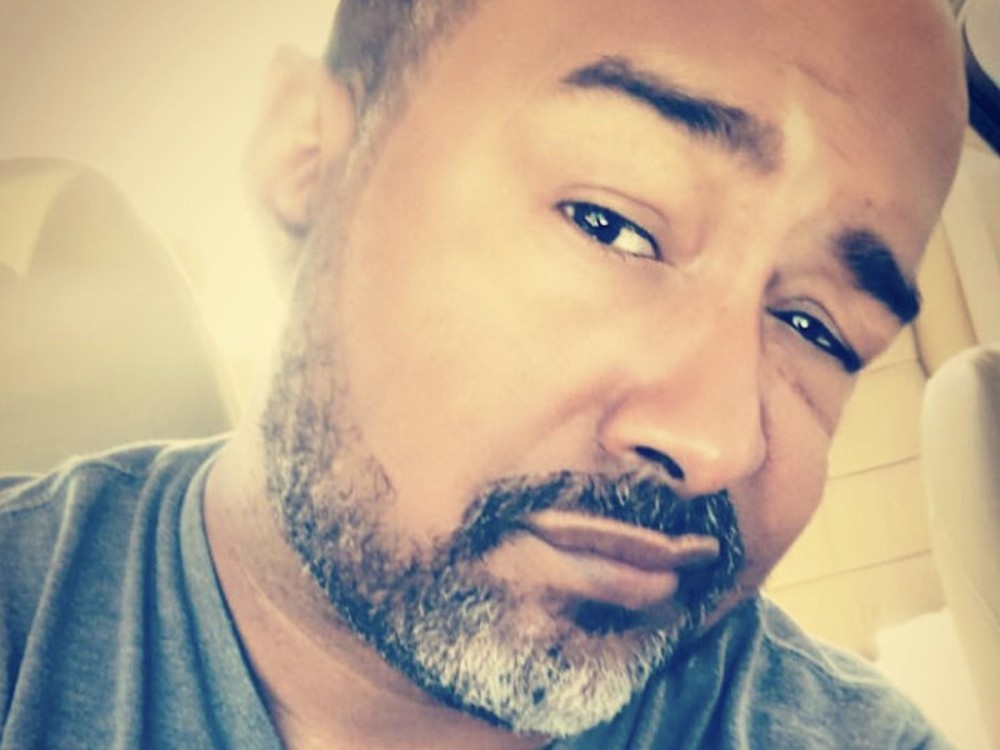 Virginia rapper Skillz isn’t losing any sleep. The hip-hop veteran has responded to getting blasted by Uncle Murda with his new “Why You Mad” diss song.

A few hours ago, Murda surprised fans by announcing and releasing his new battle record.

A few days ago, Uncle Murda’s IG comments flooded with people telling him to clap back at Skillz.