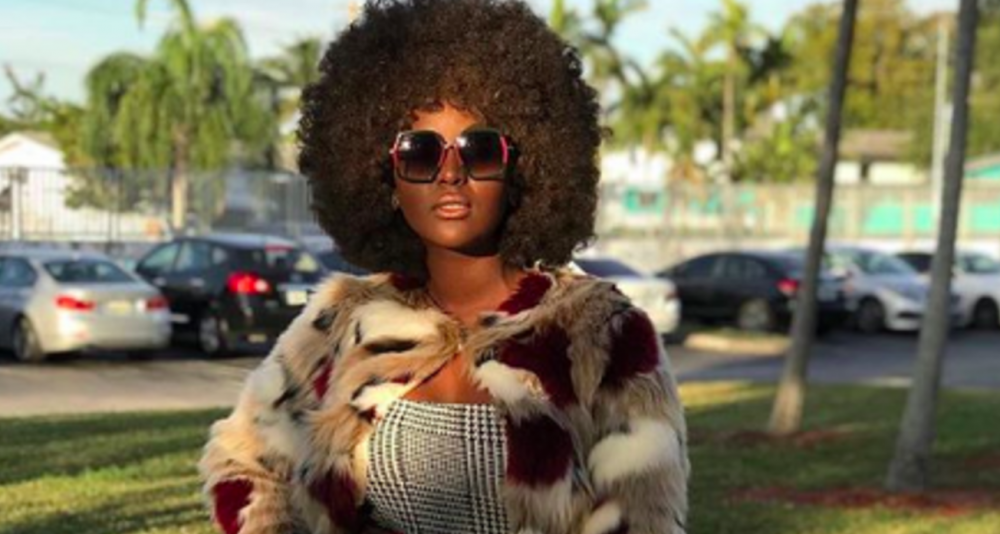 You’d think a quick glance at Love & Hip Hop: Miami’s newest cast member would be enough to convince people on the internet her African heritage. However, if that wasn’t enough, the fact that she decided to go by the name Amara La Negra (which literally translates to Amara the black girl) should keep haters out her mentions.

The VH1 star is still inexplicably fighting f accusations that she wore blackface to an interview with The Shade Room though.

For those not in the know, Amara is a Dominican-American, and like many people who can trace their roots to the DR, she considers herself Afro-Latina. However, several viewers the interview accused her donning blackface.