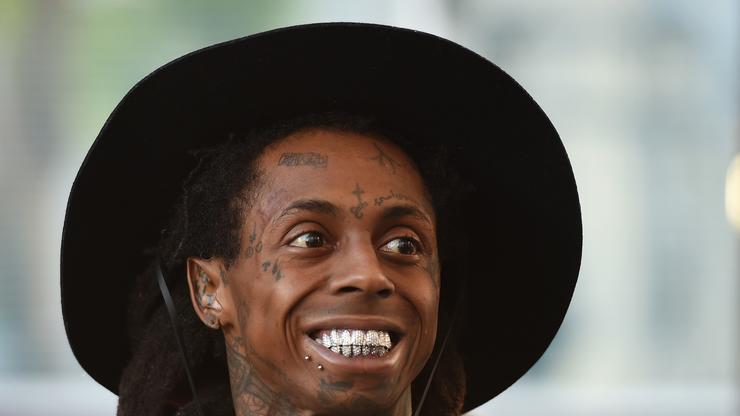 Lil Wayne and Denise Bidot re-follow each other back on Instagram following breakup rumors.

Lil Wayne’s endorsement of Trump held little weight. Just days before the election, Lil Wayne shared an endorsement of Donald Trump — another twist in the year 2020 that no one expected. All of a sudden, Lil Wayne became an “activist,” in Trump’s words, actively advocating for criminal justice reform and economic empowerment with the proposed Platinum Plan.

Many were conflicted by Wayne’s endorsement. Would the Dedication tapes sound the same knowing that Weezy aligned himself with MAGA? Well, they probably would but it did seem to take a bigger toll than he expected. His girlfriend, Denise Bidot, apparently unfollowed him after his claim before later denying they broke up and deleting her Instagram page altogether. It appeared Trump came in the middle of their relationship.

TMZ and other outlets reported the break up which prompted a rare, and cryptic, message from Weezy on Twitter. “I live the way I love and love the way I live,” Tunechi tweeted the day after the election. “I’m a lover not a lighter bekuz they burn out. I am an eternal fire and burning love, either leave with a tan, a 3rd degree burn, or stay and die in love. You’re sweating. Sincerely, the fireman.”

So, that tweet pretty much confirmed it — Donald Trump ruined yet another union. Or did it? Most people, with the exception Trump, have come to terms with the results of the election, including Wayne himself. TheShadeRoom revealed that Denise Bidot and Lil Wayne are following each other again on Instagram. Bidot is currently the only person Weezy follows on the ‘Gram so perhaps, Wayne isn’t that fond of Trump, after all.