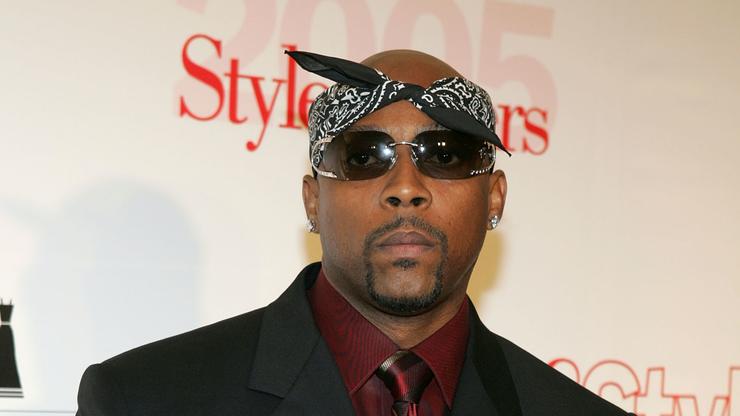 Nate Dogg‘s son wasn’t necessarily happy about these comments. Per BallerAlert, in a since-deleted post, Naijiel Hale shut down the comparison with a reflection of Dr. Dre and Snoop Dogg‘s “Kush.” “Y’all remember this song 9 years ago after my daddy died and n***as wanted @akon as a replacement so bad they didn’t even mention the whole Nate Dogg sound that’s in there. This is when I knew,” he said. He shared another post, writing, “ALL THIS SHIT DEAD” with a screenshot of an article about Snoop’s comment.

It would be easy to assume there’s animosity between Nate Dogg’s son and Snoop over the comments but Hale clarified that he simply didn’t think Ty Dolla $ign fills the void that his father left.

“Ty$ Cold AF and I like that n***a sound. It was cool to compare him to pop before yall knew about me,” he wrote. “Coach Snoop can say what he want ’cause he the king but he gone see. I can disagree ’cause that’s my daddy,” he continued.

“I can prove the disagreement and still come correct. For the n***as in the back that don’t got a voice like this… shut yo old asses up,” Hale concluded. Peep the post below.