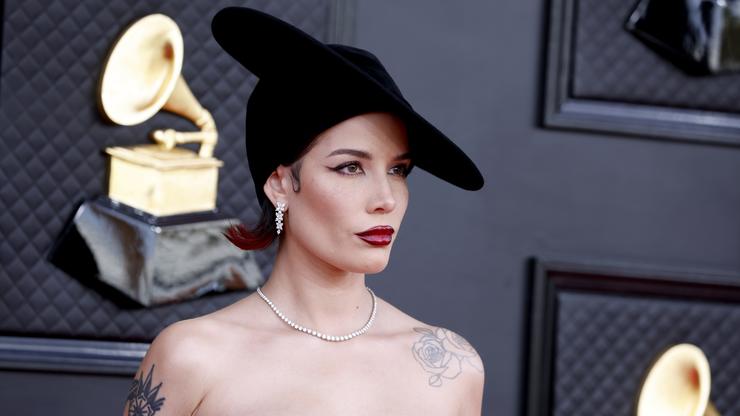 Halsey shared her experiences with abortion in an open letter.

On June 24, the Supreme Court of the United States overturned Roe V. Wade, marking an end to American women’s right to choose. The decision has been met with massive protests, and many celebrities have weighed in on the issue. One celebrity who has been particularly vocal has been Halsey, who recently used her concert to express her disdain for the decision.

But Halsey wasn’t done. She wrote an open letter in Vogue that was published Friday, July 1, and further explained her thoughts on the decision, as well as detailing her own personal experiences with abortion.

Halsey referenced her previous pregnancy difficulties in her argument. “Many people have asked me if, since carrying a child to term after years of struggling to do so, I have reconsidered my stance on abortion,” they wrote. “The answer is firmly no. In fact, I have never felt more strongly about it.”

She went on to claim that without getting an abortion herself, she wouldn’t still be here. “My abortion saved my life and gave way for my son to have his,” she wrote. “Every person deserves the right to choose when, if, and how they have this dangerous and life-altering experience. I will hold my son in one arm, and fight with all my might with the other.” Halsey also revealed that they had gone through three miscarriages by the age of 24. “It seemed a cruel irony that I could get pregnant with ease but struggled to maintain a pregnancy,” they wrote.

They went on, writing, “How funny that while my own heart would amount to nothing more than a series of involuntary movements on an operating table, a beating heart in my womb could mean I couldn’t consent to saving my own life.”