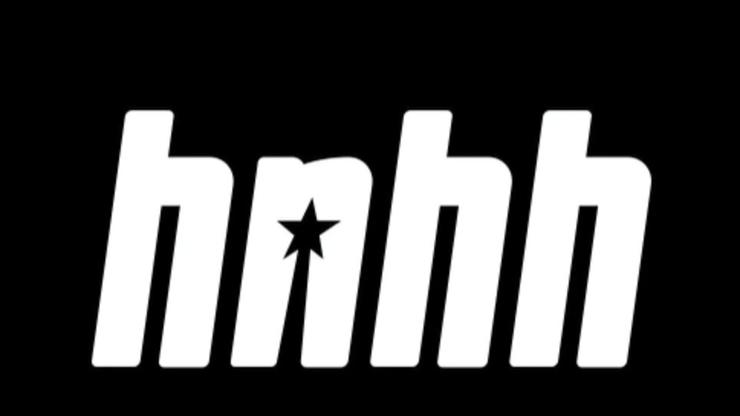 The hip-hop community has been hit with another tragic loss. As TMZ reports, Bruno Falcon – best known to many as Pop ‘N Taco – has passed away at 58 years old.

Diana Wolgamott, the late legendary dancer’s sister, confirmed the news, revealing that her sibling passed away on Saturday (July 2) in his Long Beach, California home. Though she believes he may have passed from a heart attack, since his death is considered natural, no autopsy is due to be performed.

If you’re not familiar with Falcon’s work, he rose to fame throughout the ’80s and ’90s thanks to his talent for a style he crafted which came to be known as “locking.” Pop ‘N Taco went on to star in the cult classic film Breakin’ alongside Ice-T, playing the role of Electro Rock.

After finding success on-screen, Falcon reached new heights when he appeared in Michael Jackson’s Moonwalker. The two formed a strong bond working together over the years, with the dancer joining the King of Pop on his HIStory tour in the ’90s, reportedly serving as a choreographer in some capacity.