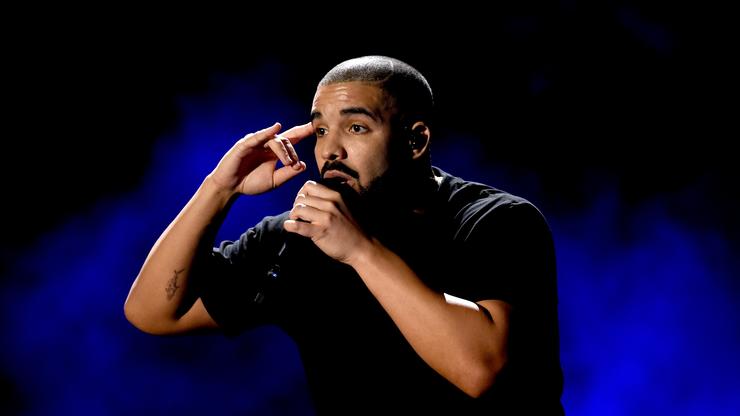 Fans believe Drake dissed Charlamagne during his second verse on “The Remorse” off of his new album, Certified Lover Boy. The Toronto rapper refers to an unnamed “lemon-faced radio host,” which has left fans theorizing who the mysterious person in question may be.

“From the bottom the to the top, man, what’s it like in the middle?/From the lemon-faced radio host that love to be bitter/To my dogs in the game who wasn’t pick of the litter,” Drake raps on the new track.

It wouldn’t be an unprovoked attack from Drake, as Charlamagne has been criticizing the rap legend as of late.

Back in December 2020, the radio host wondered if we had reached the end of the Drake era:

Check out fans’ thoughts on the bars below.