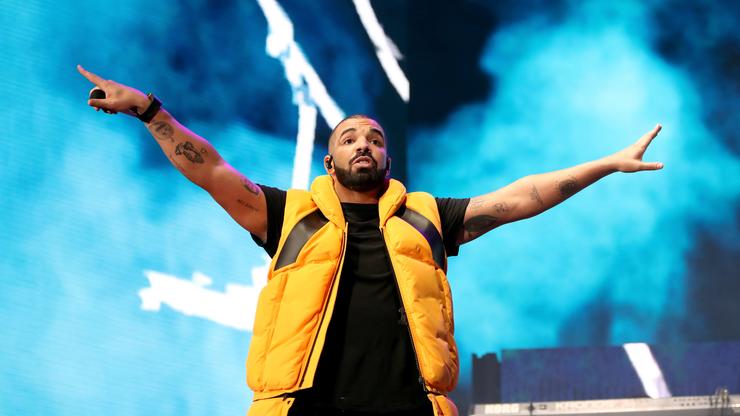 If you didn’t get the memo — Donald Trump will officially be leaving office in January. The 45th President did not receive enough votes for re-election, though he hasn’t necessarily given up on another four years in office. However, everyone else, including those rooting for him, have accepted fate. Celebrations poured out into the streets across the world as people celebrated Biden and Harris’ historical victory, even in Canada.

Drake took to Instagram to share a congratulatory message to Joe Biden and Kamala Harris. The Canadian rapper actually has an indirect connection to Biden. Back in 2012, Ashton Kutcher Punk’d Drake by having him believe he was on his way to meet the Vice President at the time, Joe Biden. Obviously, that didn’t occur, and Drake reportedly ended up “fetaled up” in his security guard’s lap during the fake earthquake, according to Kutcher.

Looking back on that experience, Drake said that he’s looking forward to meeting Biden in the future. He shared a photo of Joe Biden at the podium which read, “Vice President Of The United States” and crossed out the “vice” to celebrate Biden’s entry into the White House.

“When I got punk’d by [Ashton Kutcher] it was a set up so I could meet this man as the VP. Now, I look forward to ACTUALLY meeting him one day as the big dog. Welcome home Joe… @joebiden,” Drake wrote.

Of course, he also showed some love to Kamala Harris, sharing a young photo of the Vice President-elect and tagging her. Check out some other reactions from the Hip-Hop community.