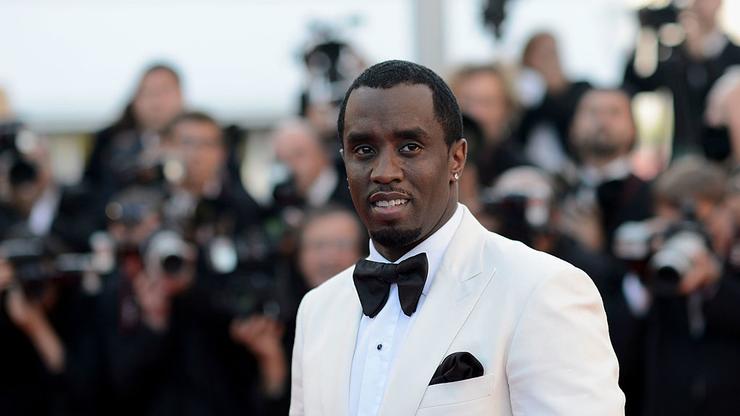 Diddy has started his own political party called “Our Black Party”, making the announcement with Charlamagne Tha God.

Diddy previously went on the record to make a loud statement, saying: “THE BLACK VOTE WILL NOT BE FREE THIS YEAR”.

His message was heard loud and clear and, today, he’s retracting that statement by making a few others that outclass it, announcing the launch of a new political party.

Speaking with Charlamagne Tha God, Diddy spoke about his previous comments, as well as Trump’s controversial “stand back and stand by” directive to white supremacist groups. He also made a huge announcement, revealing that he has launched a new political party named Our Black Party, which was designed to advance an agenda focused on the needs of the Black community.

During the sit-down conversation, Diddy clarified that Our Black Party is an extension of a movement he started in 2004 with Vote Or Die. The party will do everything it can to combat systemic oppression and position future generations to thrive. Diddy is using his resources, relationships, and platform to encourage Black leaders to continue fighting, standing up for the rights of Black people in America.

“I think this President has done a great job of rattling America,” said Diddy. “When you move in fear, you don’t have any leverage. The way I felt [when I sent my tweet about the Black vote] is the way I still feel. Things have gotten too serious. Seeing what’s going on… White men like Trump need to be banished. That way of thinking is real dangerous. This man literally threatened the lives of us and our families about going to vote [with his] ‘stand back and stand by’ [comment]. We’re in a war. We’re not taking this like it’s a war, we’re taking this like, we’re in a Presidential election. But we’re in a war of love vs. hate. The number one priority is to get Trump out of office.”