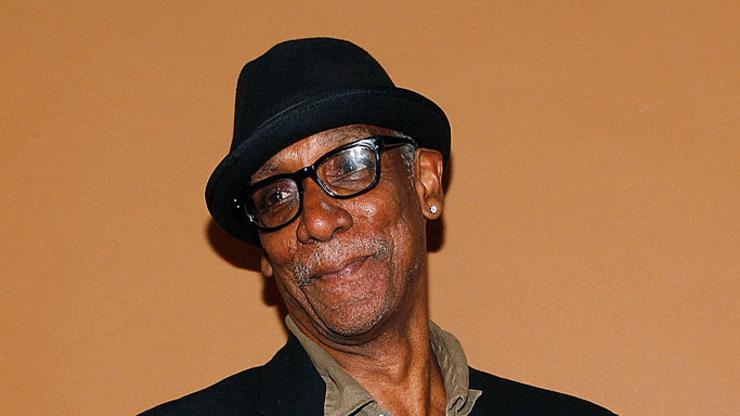 Thomas Jefferson Byrd’s loved ones may get the chance to witness his alleged murderer face justice.

Thomas Jefferson Byrd was initially best-known for joining the likes of JK Simmons and Bryan Cranston as a late-blooming actor in the world of cinema. This was, until October 3rd, 2020, when the seventy-year-old was discovered unresponsive with multiple bullet wounds in his back.

His death was an unexpected tragedy to his fans and peers, as homicide detectives in Atlanta, Georgia, reviewed the nature of his death.

While no suspect was initially named, authorities have now confirmed that an individual by the name of Antonio Demetrice Rhynes was arrested in relation to Byrd’s death and booked into Fulton County Jail.

No alleged evidence or relation to Byrd has been publicly listed in association with Rhynes’ arrest. 30-year-old Rhynes was taken into custody during an early-morning raid at an apartment complex.

Byrd’s film credits began with the 1995 Spike Lee film, Clockers. The collaboration proved potent, as he went on to star in several future projects of Lee’s, including Girl 6, He Got Game, Bamboozled, among other films.

While Byrd remains best known for his work with Lee, his dense resumé includes a Tony Award nomination for Best Actor in a 2003 production of Ma Rainey’s Black Bottom, as well as a television appearance as recent as this year, in TBS’ The Last O.G., created by Jordan Peele and starring Tracy Morgan.

Said Lee in reaction to the sudden loss, “I’m so sad to announce the tragic murder of our beloved brother Thomas Jefferson Byrd last night in Atlanta, Georgia.” He continued in his Instagram tribute, “Tom is my guy.”