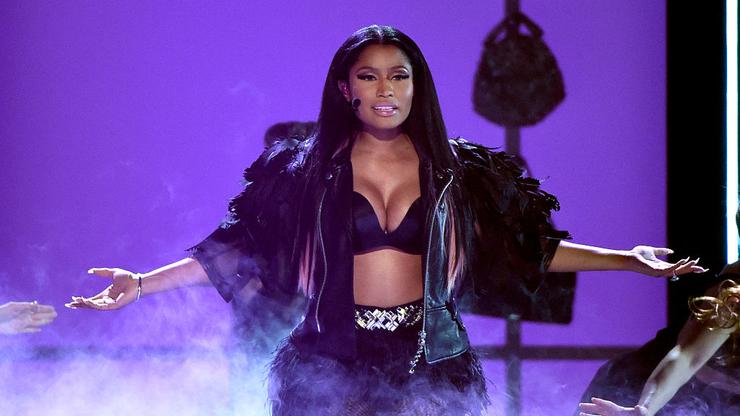 A page pretending to be Nicki Minaj racked up 116,000 likes for falsely sharing the rapper’s baby’s name and pictures.

Not even twenty-four hours after Nicki Minajrevealed the sex of her newborn baby, and people are already started creating fake posts to try and get some cheap clout off a month-old child.

Somebody impersonating Nicki Minaj, going by @NICKIMINEJ on Twitter, shared a post that “revealed” the rapper’s baby’s name, also including the “first picture” of the little one. Unfortunately, hundreds of thousands of people were fooled by the post before it was found out to be fake. Now, Nicki is going on the offensive.

“116K likes. Not my baby. Not his name. Imagine doing this,” wrote the Queen in a since-deleted post. “Pls delete this person’s child from your page.”

Obviously, this is wrong on so many levels. First of all, for somebody to literally post someone’s random baby and pass it off as Nicki’s is pretty damned disturbing. Also, the fact that over a hundred thousand people interacted with this post shows how quickly false information can be passed around.

Thankfully, Nicki got to the bottom of this.

Of course, curious minds want to know so, the fake name given to Nicki’s baby boy was Jeremiah. However, that has proven to be false.

What do you think Nicki and Kenneth actually named their son?