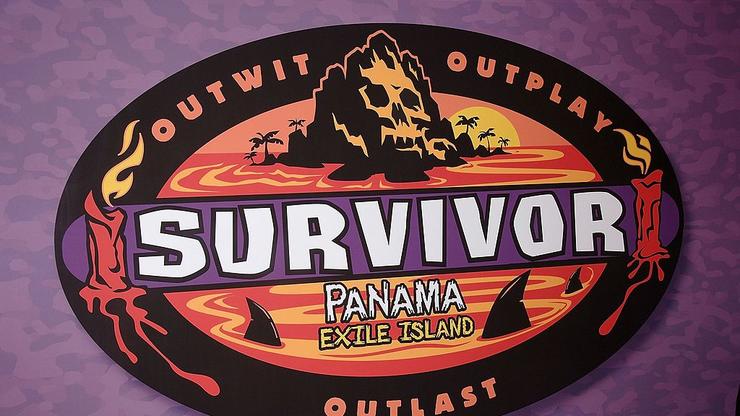 Black contestants on the popular reality show “Survivor” are speaking out.

In the age political consciousness, Black contestants on the hit show Survivor are speaking out about their experiences on the iconic reality series.

Some the statements from the contestants accuse the producers the CBS show  editing them into racial stereotypes and removing clips fellow contestants using racial slurs against them from airing.

Ramona Gray Amaro, who made TV history in 2000 as the first Black woman featured on the show, told NPR that some the stereotypes Black contestants were boxed into included, “We can’t swim … we butt heads, we’re athletic, but maybe not smart and strategic … I’m just saying, ‘Do right by us.’”

She also claimed that she was filmed looking “lazy” while she was actually just dehydrated.

“I became the lazy person, which is the furthest thing from the truth. That really upset me, and it took me a long time to get over it. … To realize, we signed our life away. They can do whatever they want to do,” she added.

Amaro is one many Black contestants speaking about their experience on the show. Twelve Black contestants also went on a podcast with former white contestant Rob Cesternino to share similar experiences racial stereotyping. Black alums the show have taken different approaches to advocate for change on Survivor in the wake the deaths George Floyd and Breonna Taylor, including starting a petition to put more people color behind the scenes for its upcoming seasons and sending a letter to CBS on Juneteenth to request a meeting.

CBS has not addressed the contestants’ allegations other than a statement to NPR saying they “condemn racism in all its forms” and are planning on scheduling a meeting between members the Black Survivor Alliance and reps for the show.