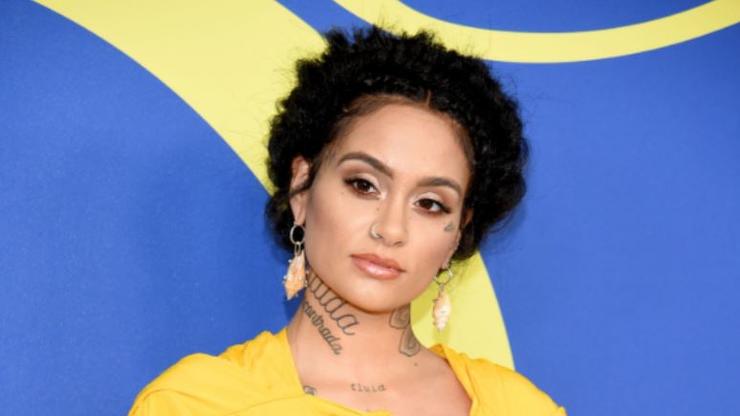 Kehlani reported rented the vehicle back in April and returned it with $25K work damages.

Songbird Kehlani recently shared with her fans that she’d made a monumental decision. The singer purchased a new property, including land, and it’s a goal that she’s carried most her life. While she’s been celebrating the good news with her loved ones and admirers, TMZ reports that Kehlani is also facing accusations that she damaged a rental luxury vehicle.

The outlet states that the Bay Area singer rented a Ferrari back in April, reportedly telling the rental car company that she planned on driving the vehicle for personal use. However, the company claims that Kehlani showcased the Ferrari in her music video for “Open (Passionate).” Additionally, the company accuses the singer incurring $25K worth damages by crashing “it into an animal or another object.”

While the vehicle was being repaired, the rental company claims that they suffered $1,000 per day in losses. “It claims Kehlani caused them to lose more than $35k in potential rental fees” and stated, “the value the exotic ride was reduced by $88,573.” The company has filed a lawsuit against the singer, reportedly asking for her license to be suspended and wanting to be recouped for damages.