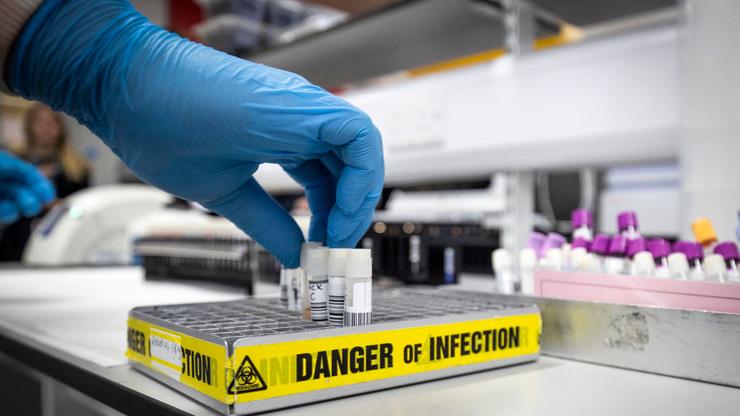 The new G4 virus has emerged in China that has “human pandemic potential.”

There have been at least two recorded cases G4 in humans, but the good news is that this current virus cannot be transmitted from person to person.

However, researchers say that G4’s H1N1 genes may actually adapt and cause the virus to allow human to human transmission eventually.

Fearing the rise another pandemic, researchers called for monitoring farms and workers in order to prevent further transmission.

“All this evidence indicates that G4 EA H1N1 virus is a growing problem in pig farms, and the widespread circulation G4 viruses in pigs inevitably increases their exposure to humans,” write the study’s authors.

Other experts who read the study said that there is a low risk a G4 pandemic.

“The likelihood that this particular variant is going to cause a pandemic is low,” said Martha Nelson, an evolutionary biologist at the U.S. National Institutes Health’s Fogarty International Center.

“You’re really not getting a good snapshot what is dominant in pigs in China,” Nelson added. She noted that more sampling is necessary.