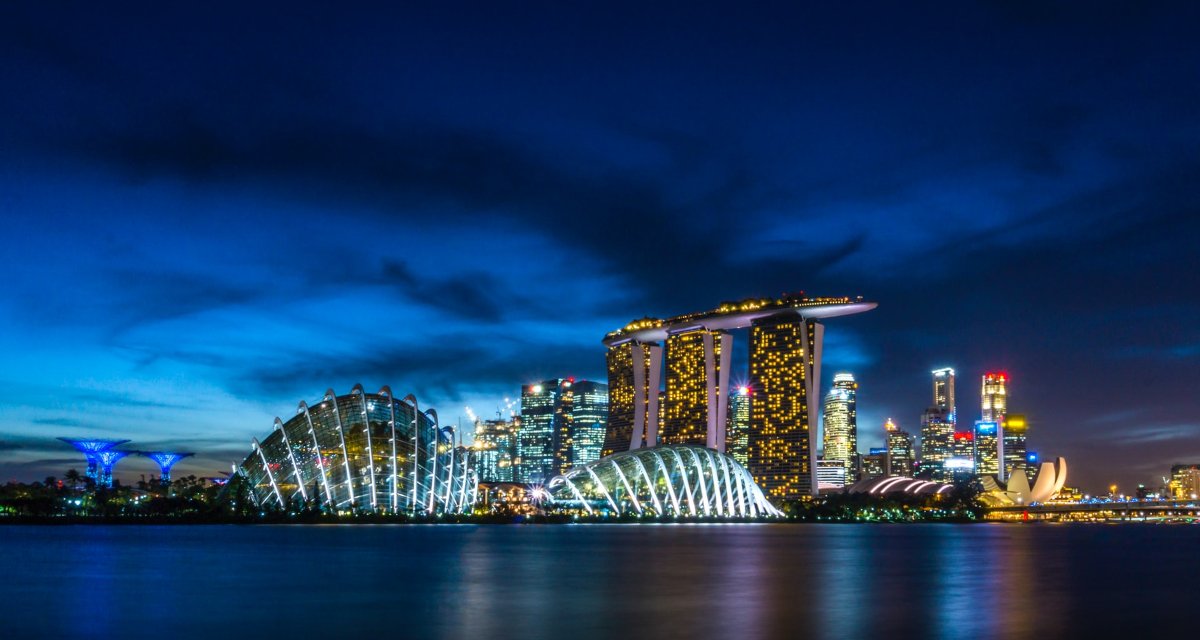 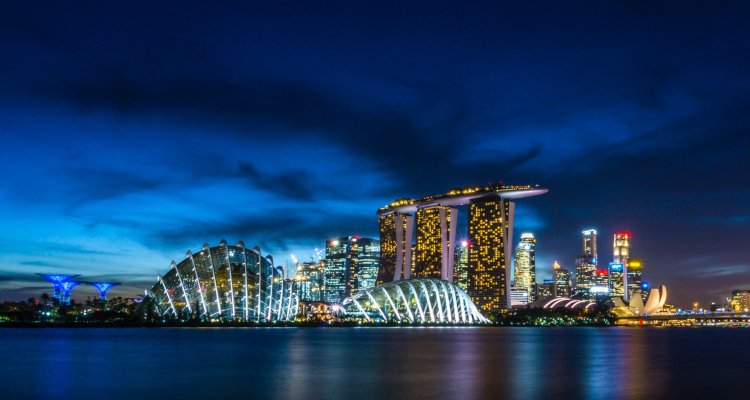 A nighttime shot of Singapore, where BandLab is based. Photo Credit: Mike Enerio

About six weeks after acquiring artist services platform ReverbNation, Singapore-based music-creation company BandLab has completed a $53 million Series B funding round at a $303 million post-cash valuation.

Six-year-old BandLab announced the multimillion-dollar raise via a release on the website of Caldecott Music Group. BandLab’s parent company, BandLab Technologies, rebranded as Caldecott earlier this month (leaving BandLab Technologies in place as a tech division) and is also the owner of NME, Guitar.com, Uncut, and other news platforms.

Regarding BandLab’s $53 million Series B, however, the funding round is the first in company history “to involve outside investors.” Seattle-headquartered Vulcan Capital, which bills itself as “the multi-billion dollar investment arm of Microsoft co-founder and philanthropist Paul Allen,” led today’s raise. Plus, Singapore-based SpaceX, TikTok, and Airbnb investor K3 Ventures as well as Caldecott Music Group itself likewise backed the entity.

BandLab intends to use the capital influx “to expand its team and continue to refine and grow its offerings to music creators and aspiring artists worldwide,” the announcement message relays. Higher-ups also took the opportunity to emphasize that the platform’s more than 40 million users encompass “all kinds of sophistication levels, from first-time creators to GRAMMY-winning producers.”

Additionally, BandLab dedicated a portion of the release to touting the offerings of its “cross-platform creative ecosystem,” including a Mix Editor option, “a comprehensive royalty-free Sounds library,” and several indie-focused functions (distribution, fans subscriptions, etc.), to name some.

In a statement, BandLab co-founder and CEO Meng Ru Kuok emphasized his ambitious outlook for the company, which he says is set to zero in on artist compensation moving forward.

“Our vision is a future where there are no barriers to making and sharing music, in particular among independent musicians and creators, and among mobile-first users, the billions with smartphones and original musical ideas,” said Meng Ru Kuok, who serves as CEO of Caldecott, NME Networks, BandLab Technologies, and Vista Musical Instruments Corporation alike.

“We’re not only doubling down on our market leading creator tools, but also prioritizing compensation for artists and protection for rights holders. If creators aren’t being paid fairly, it’s a major barrier to their development and growth as artists,” he finished.

Earlier this week, digital hearing-test company Mimi Hearing Technologies completed a Series B of its own, raising $25 million, whereas live-event audio platform Mixhalo benefited from a different Series B yet ($24 million) and music-tech startup Audoo secured about $9.5 million in “pre-Series B” capital. The latter business’s Series B proper is scheduled for “mid-2022.”