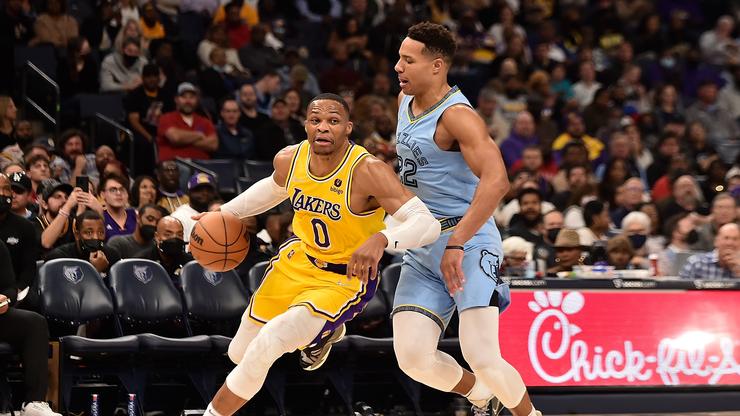 The Lakers are set to take on the Minnesota Timberwolves.

Russell Westbrook has been having a bit of an off year with the Los Angeles Lakers so far, however, he has picked up his play in recent games. The Lakers are currently on a three-game winning streak, and with a match tonight against the Minnesota Timberwolves, fans are expecting to make it four in a row. Unfortunately, that is going to be pretty difficult as the Lakers had five players enter COVID-19 protocols yesterday.

One of those players was none other than Westbrook. Fans were pretty worried about this predicament, however, they can now breathe a sigh of relief. According to Shams Charania of The Athletic, Westbrook has actually cleared protocols and has been cleared to play tonight. Now, the Lakers big three will be fully available for the match.

The entire NBA has had COVID-19 problems as numerous teams have multiple players out of their lineups. Some of have wondered if the NBA would suspend the season or postpone games, however, the league has refused to do that so far. The only team to get some time off was the Chicago Bulls, who had 10 players out with COVID at the beginning of the week.

This is a developing story throughout the sports world, so stay tuned to HNHH for all of the latest updates.