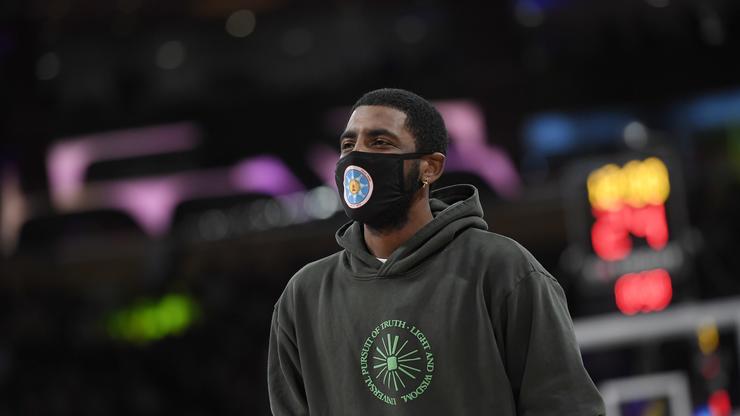 The Nets had to make a drastic choice with so many players injured.

Kyrie Irving has missed the entire season due to his stance on the vaccine against COVID-19. He has refused to get vaccinated and while he could theoretically play in games outside of New York, the Nets have decided that they don’t want him to be a part-time player. Unfortunately, Kyrie’s absence has hurt the Nets as they don’t have that number one option at point guard. While they have certainly won games regardless, fans are still eager to see Kyrie with his teammates.

This past week, there were rumors that the Nets would bring back Kyrie on a part-time basis due to a change of heart. Of course, he still doesn’t want the vaccine, but it was revealed that his teammates don’t care if he’s only a part-timer. For them, all that matters are his potential contributions to the team.

All of this news comes amid reports that the Nets have seven players out with COVID-19, all while some of their other stars are injured. It has gotten so drastic, that today, it was revealed by Adrian Wojnarowski of ESPN that Kyrie will, indeed, return. There is no word yet on when exactly he will make his way to the lineup, however, it is expected sooner rather than later. Simply put, Kyrie is back in business.

This is a developing story so stay tuned to HNHH for all of the latest updates.