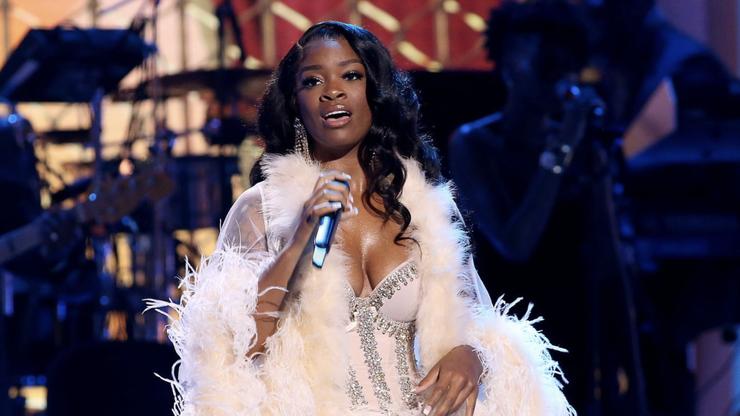 The singer thanked her supporters for their kind words but admitted that the negativity doesn’t affect her as it once did.

One of the most beloved songbirds of this generation is Ari Lennox, but that doesn’t mean she hasn’t faced her fair share of public hate. The Dreamville hitmaker has retreated from her social media activity as of late after battling against trolls and ongoing negativity, and after a post stating “Ari Lennox is not beautiful” circulated, the singer shared a message about becoming acclimated to people speaking harshly about her looks.

“These trolls are relentless,” she wrote. “[Four] months straight they won’t stop bothering me.”

“To all of my beautiful supporters in South Africa I love you dearly. To these weird obsessed evil individuals I pray you get therapy for your obsession of me.” Lennox added, “Black twitter has been calling me ugly for years. It don’t hurt like it once did.” The singer has been the target of haters who attempt to make her feel small by pointing out her features and deeming them less than beautiful. With each round of insults, Lennox defends not only herself, but those who carry similar features and have faced the same type of hate.

“I recognize beauty standards vary and lots of self hate and oppression can play a big part in that,” Lennox added. “To my new troll fans there’s not much more you can say.”

The singer’s fans have been defending her while also sending notes of encouragement. Check it out below.