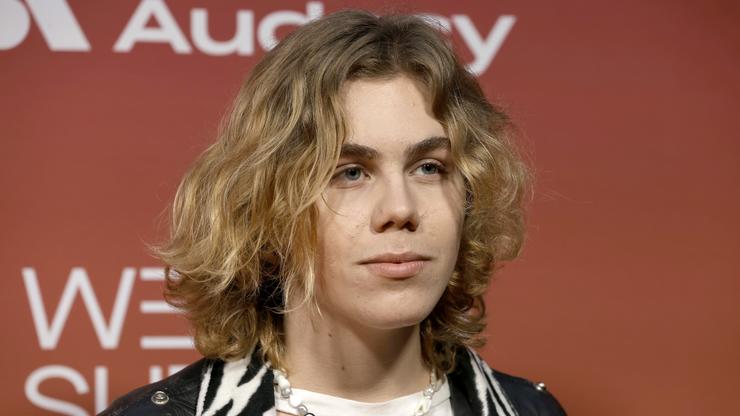 He was reportedly signed to Braun’s SB Projects last year before moving on to new management.

Taylor Swift isn’t the only award-winning superstar that has a bone to pick with Scooter Braun. For years, the ongoing back and forth between Swift and Braun has been heavily documented as the singer has waged war over her masters. Braun has stated that he has attempted to resolve their issue but Swift allegedly stated otherwise, but these days, another singer has come forward to suggest that they regret their time with the mega music manager, as well.

Australian hitmaker The Kid Laroi stirred up controversy when he shared a TikTok video of himself teasing his forthcoming release, “Thousand Miles.” In the clip he wrote, “Show me ur last mistake.”

Last year, the 18-year-old singer inked a management deal with Braun’s SB Projects, but he has since parted ways and is now being managed by Adam Leber who also boasts Lil Nas X as a client. The Kid Laroi hasn’t spoken publicly about why he moved on so quickly after partnering with SB Projects, but as always, speculation has made the rounds.