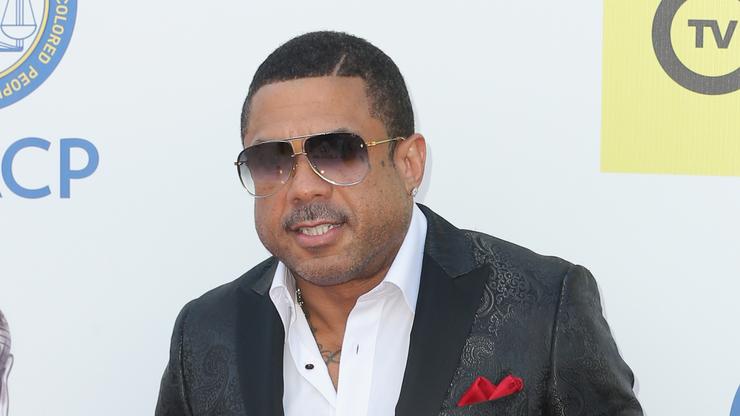 He has come forward to wage war on anyone who has “defamed” his name in light of being accused of joking about his daughter’s debut record.

After becoming a trending topic, Benzino is debunking recent claims. The Hip Hop icon faced a backlash against rappers and his entertainment peers after it was reported that he made fun of his daughter, Coi Leray. The rapper recently shared her debut album Trendsetter and after DJ Akademiks reported that the record sold 11K in its first week, posts allegedly from Benzino surfaced with laughing emojis.

People like Tory Lanez, The Game, Maliibu Miitch, and others came forward to call out Benzino while sending supportive messages to Leray, but Benzino tweeted that he isn’t the person responsible for the posts because that Instagram page was hacked a year ago.

“I lost @iambenzino a year ago on IG. I lost 1.3 million followers,” he wrote. “They must have shut my page down then put the name back out there. I been reported that page months ago on benzinos_legendary which they just shut down days ago @benzino.Scott is what I’m using now.”

He questioned why anyone would believe he would make fun of his daughter because is proud of her accomplishments and vowed to target anyone who went after him. Meanwhile, Leray hasn’t spoken about her father since she took to Twitter this week to detail their tension behind the scenes. Check it out below.