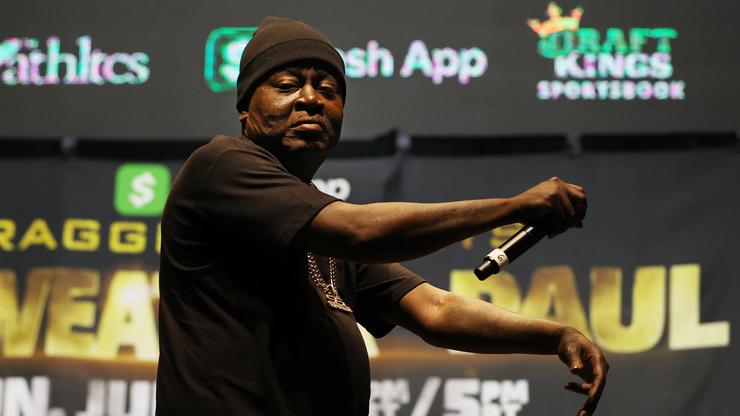 Fans learned much more about Trick Daddy during his recent interview.

You never know what you’re going to get when you sit down with Trick Daddy and his recent interview with The Breakfast Club is a clear indicator. The Florida Rap icon often offers unfiltered takes, and we’ve been hearing much more from him thanks to Love & Hip Hop. During his recent trip to the famed radio show, Trick Daddy detailed some personal information about being diagnosed with a sexually transmitted infection.

Charlamagne Tha God asked Trick if he ever experienced a “late reaction” to something the way Will Smith did at the Oscars when he slapped Chris Rock. “The late reaction I had one time was gonorrhea.

He was asked to detail his story. ” I thought I was personally fine until I found out that she burned me three days later,” he said. “It take three days for your puss-up,” Trick explained before stating that he believes he knows who gave it to him. He also said that he has informed his future sexual partners about the diagnosis. “It was sad at first but it became funny.”

Elsewhere, Trick spoke about the “Don’t Say Gay” bill in Florida and the rapper plainly stated that he doesn’t believe same-sex couples should be able to adopt children. He also dropped more information about his forthcoming cooking show, B!tch, I Got My Pots. Check it out below.