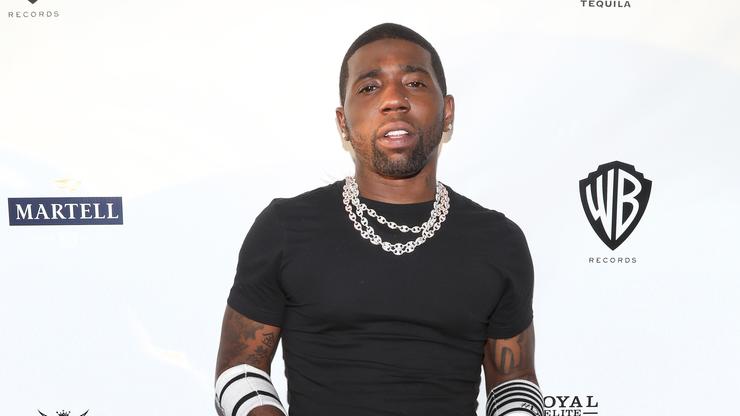 Ever since he surrendered himself to Atlanta authorities on murder and gang charges at the top of the year, 2021 has undoubtedly been a long and arduous experience for YFN Lucci. Over time, more details surrounding the “7.62” artist’s alleged role in the fatal December 2020 shooting were revealed, and although Lucci was released on bail in February, the Atlanta-bred rapper returned to jail just a few months later following additional gang racketeering charges.

In June, YFN Lucci pleaded not guilty to the serious charges brought against him, and over the past several months, prominent Hip-Hop figures such as Boosie Badazz have spoken out in support of the incarcerated Atlanta rapper. Now, news has just surfaced that Lucci’s trial date has officially been set.

According to The Shade Room, Lucci’s long-anticipated trial will commence on May 12, 2022, meaning that the “Everyday We Lit” artist will have to wait another six months before he gets the opportunity to fight for his freedom.

His attorney Drew Findling, who has described Lucci’s indictment as “a little bit ridiculous,” has not publicly commented on the news of Lucci’s trial date, but he did previously argue that the charges brought against the Atlanta artists aren’t an accurate portrayal of who he really is. “He’s not a gang member,” Findling attested. “What he is is an internationally recognized musical artist that is a triple platinum winner, that has performed all over the United States and all over the world.”