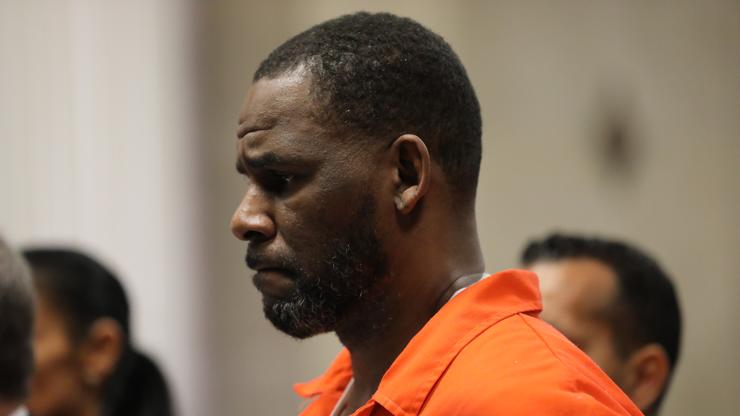 A man that’s currently in jail for threatening to kill government officials after the insurrection on Jan. 6th apparently made an unlikely connection with the embattled R&B star.

R. Kelly will be behind bars for the foreseeable future but it seems that he’s made a few friends with some of his fellow inmates while he awaited trial. According to The Daily News, Brendan Hunt, who shared a cell with R. Kelly at Brooklyn’s federal jail, apparently penned a comic book that illustrated the unlikely friendship he had with the singer.

37-year-old Brendan Hunt was charged for posting a video after the Capitol riots on Jan. 6th where he encouraged insurrectionists to return to Washington to “kill your senators.” Hunt’s spent the past 10 months in prison but his lawyers are trying to get him out on time served.

As part of his request to be released, the comic book was filed to court to showcase Hunt’s artistic talents, as well as the “lasting friendships” he created “with some of the most unlikely characters.” Hunt’s attorney explained that the two “found a lot of common ground between musicians and artists.”

The comic book also showcases the two doing yoga together in their cell, which gives them superhuman abilities, while discussing their preferred genres of music.

Hunt is expected to be sentenced on Nov. 22nd, though his family has attempted to convince the court he’s a changed man since the insurrection.