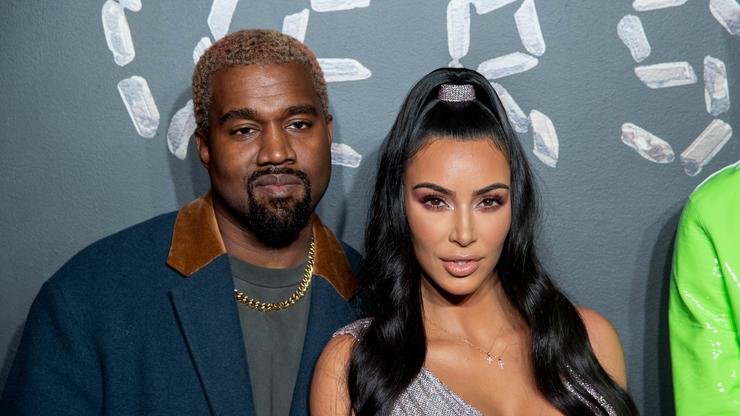 Kanye West‘s activity on Instagram over the past few weeks has largely targeted GAP and Adidas but he still managed to throw a dart at Kim. The issue surrounded the decision to send their four kids to Sierra Canyon rather than Donda Academy.

During an appearance on the Alo Full Mind podcast, Ye detailed his current standing with Kim K. who he says has custody of the kids for the majority of the time.

“Even to this day, I’ll still give Kim advice on things that could help because that’s going to go to the kids,” he said. “She’s still gotta, 80 percent of the time, raise those children, so what people saw when I was going back and forth is I have to be able to throw my version of what people would throw […] to the curriculum because my parents were able to do that to me.”

He explained that he’s adamant about providing his kids with the proper education from Donda Academy, which he says will instill “self-confidence” into his kids. Still, Kim hasn’t necessarily entertained the idea to Ye’s liking.

“You just get to a point, right? And every time you get to that point everyone wants to say ‘oh his mental health,’ and everybody wants you to apologize one million times,” he explained of his Instagram posts. “You’re not allowed to even stand up for the things that you’re handing to your family.”

He added, “The idea of taking the control and the opinions or anything away from the mother or the father takes away a person’s meaning in life. It doesn’t matter how much money you have.”