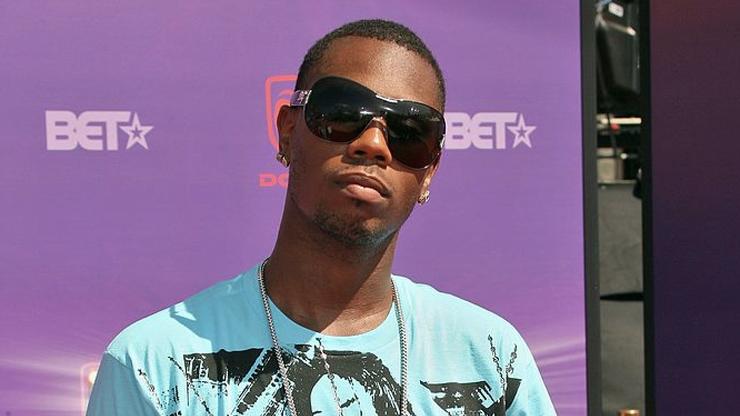 42-year-old Amir Rashad is best known for tracks like “Fast” and “She Ready Now.”

Rapper Kafani – born Amir Rashad – has been sentenced to seven years and three months in federal prison, according to court records obtained by Mercury News. The 42-year-old became increasingly popular in the hip-hop community during the Hyphy Movement and recently pleaded guilty to conspiracy in a multimillion-dollar fraud and identity theft ring.

It’s been noted that Rashad (who also goes by Mark Hicks) is the last of six defendants to be sentenced after he faced U.S. District Judge James Donato on Tuesday (September 13). A seventh person was also involved, although they remain unnamed and are a fugitive.

Of all the defendants, Kafani is facing the longest sentence. Authorities claim that the recording artist “played a leading role in a scheme to file loan applications in the names of unwilling wealthy people.”

It’s been said that the money was then frequently converted into gold bars and coins which were sold for cash. Rashad’s attorney disagreed with these claims, alleging that another co-defendant was the leader and that it would be “nonsensical” to paint his client as anything more than a regular participant.

He went on to describe the artist’s “modest lifestyle,” describing him as someone who is not “enjoying the trappings of a lavish or criminal lifestyle.”

Most of the victims targeted in the scheme resided in the Bay Area or throughout California, authorities have confirmed.

Rashad’s brother, Demarcus “Smurf” Hicks was sentenced to four years previously for his involvement, while another co-defendant, 72-year-old Susan Arreola-Martin, received seven years, though some of those came from an incident during her pretrial release when her granddaughter overdosed and died due to fentanyl allegedly given to her by her grandmother.

In his plea agreement, the paralyzed artist admitted that he “directed a team of criminals who stole approximately $2 million from banks and lending institutions.

Tap back in with HNHH later for more hip-hop news updates.