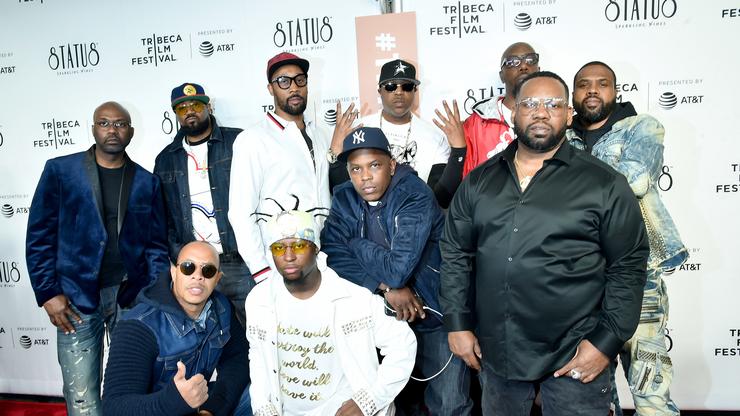 Wu-Tang Clan, A Tribe Called Quest, and Alicia Keys all have albums being inducted into the National Recording Registry.

“We are honored to have our work added to the prestigious National Recording Registry amongst so many other astounding works,” Q-Tip says as Tribe’s The Low End Theory has been added. “We are humbled and grateful for this acknowledgment. Thank you so, so much.”

For Keys, her 7x-Platinum project, Songs in A Minor, has been selected.

“I’m so honored and grateful that Songs in A Minor, the entire album, gets to be recognized as such a powerful body of work that is just going to be timeless,” says Alicia Keys.

Wu-Tang Clan‘s legendary Enter the Wu-Tang (36 Chambers) will be added to the registry as well.

“The National Recording Registry reflects the diverse music and voices that have shaped our nation’s history and culture through recorded sound,” Carla Hayden, Librarian of Congress, said on Wednesday. “The national library is proud to help preserve these recordings, and we welcome the public’s input. We received about 1,000 public nominations this year for recordings to add to the registry.”

Albums from Duke Ellington, Bonnie Raitt, and Linda Ronstadt are also among the newest class.