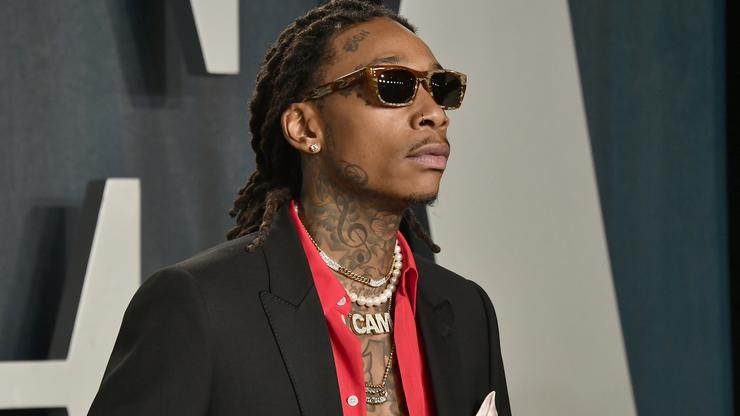 Many rappers have been speaking out following the death of Drakeo the Ruler.

The tragic death of Drakeo the Ruler seems to have sparked an important conversation to re-emerge within the hip-hop community. In the hours following the stabbing that took place at Los Angeles’ Once Upon A Time festival, artists like Snoop Dogg, Jim Jones, and Tory Lanez have shared their thoughts on the loss of such a talented young man, and how it’s time for unnecessary violence to come to and end.

Another recording artist who’s spoken out about the aggression and danger within the industry is Wiz Khalifa, who hopped onto Twitter yesterday to write, “as entertainers let’s try some shit next year. Minding our own business.”

He continued, “Not [disrespecting] each other’s family, dead homies, or area they come from. Stop using someone else’s significant other as a one up to the other person. Actually showing the same love you expect to get.” Wiz also added that he knows that these things may not be a “direct cause of violence,” but he thinks that “[changing them] could help.”

Drakeo’s fellow West Coast legend, Snoop Dogg, shared a similar sentiment. “I’m not with anything negative and as one of the many performers, I was there to spread positive vibes only to my city of LA,” he wrote after expressing his condolences to those impacted by the 28-year-old’s death.

“Last night I was in my dressing room when I was informed about the incident and chose to immediately leave the festival grounds. My prayers go out to everyone affected by the tragedy. Please take care, love one another and stay safe y’all. I’M PRAYING FOR PEACE IN HIP-HOP.”