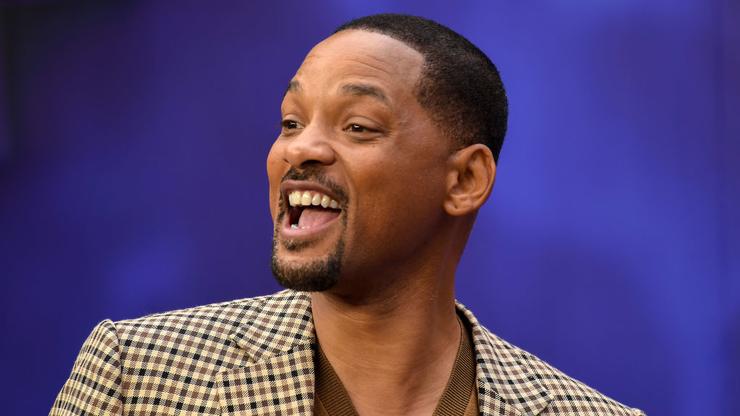 This is the first time the actor has been publicly spotted in some time.

Will Smith is back to business as usual – sort of. Following “The Slap” at the 94th Academy Awards earlier this year, when the Aladdin actor struck comedian Chris Rock across the face for cracking a joke at his wife’s expense on stage, many of his ongoing film projects have been put on pause (for the time being), leaving Smith with plenty of time to get some travelling done.

According to TMZ, the father of three touched down at a private airport in Mumbai, India, earlier this week, and from the looks of things, paparazzi overseas were made aware ahead of time that he was on the way to the country.

As Smith arrived at his hotel, fans standing by shouted out his name. The 53-year-old appeared to be in good spirits, giving photographers and others watching on a wave and a smile as he approached his accommodations.

It remains unclear at this time if the memoirist is visiting Mumbai for business or pleasure. Photos that have surfaced online show him posing with what looks like a pilot, wearing casual athletic gear in grey and white, as well as a braided necklace.

Yahoo News! points out that this isn’t Smith’s first trip to India – back in 2020, he connected with spiritual leader Sadhguru, saying, “Sadhguru is in town. I have been following him for a while. He wrote a wonderful book called Inner Engineering. I want my family to meet spiritual people, to start interacting with people who are not hooked on the material world.”

It’s entirely possible that the Gemini Man star could be on a spiritual trip after being faced with such chaos in his personal life. Regardless of what the purpose is, we hope he enjoys his time in Mumbai.

Check back in with HNHH later for more celebrity updates.