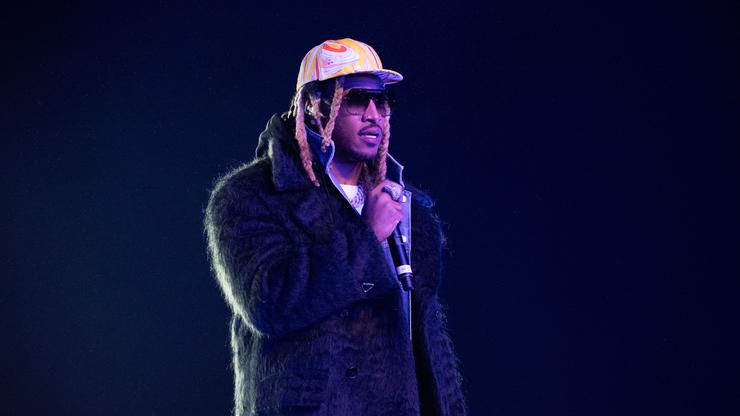 Future makes it known that his prices are extremely high.

Future found musical fame back in the 2010s. Now, at age 38, the Atlanta native has broken records, topped charts, and won awards for his unique style of rapping.

Yesterday, the “Life is Good” rapper went on a tweeting spree and revealed just how much it costs to get him to hit the stage. He wrote, “How many trap n*ggas u kno can get 1mil ah show??? #IMDATN*GGA” This is a large increase from previous years. Back in 2015, TMZ reported that the rapper charged $150,000 to perform for 45 minutes.

After seeing his tweet, Twitter users flooded his replies with admiration. Several referred to him as the greatest of all time, and others begged for him to release his album. Their wishes will be coming true very soon, as the rapper also tweeted a reminder, “seven more days,” which is when his next project is set to drop.

On April 13, he posted a picture to Instagram with the caption, “4.29 title TBA.” He’s teased the album all month and he even revealed a couple of artists who will be featured on the project. In tweets posted on April 7, he wrote “BABYFACE RAY on my album” and “YE on my album fasho.”

This will be his first solo album in two years following High Off Life which was released in 2020. Consisting of 21 tracks, the project featured artists like Drake, Lil Durk, NBA Youngboy, Lil Uzi Vert, Young Thug, and many other esteemed artists.

Are you excited for his newest release? Let us know in the comments.