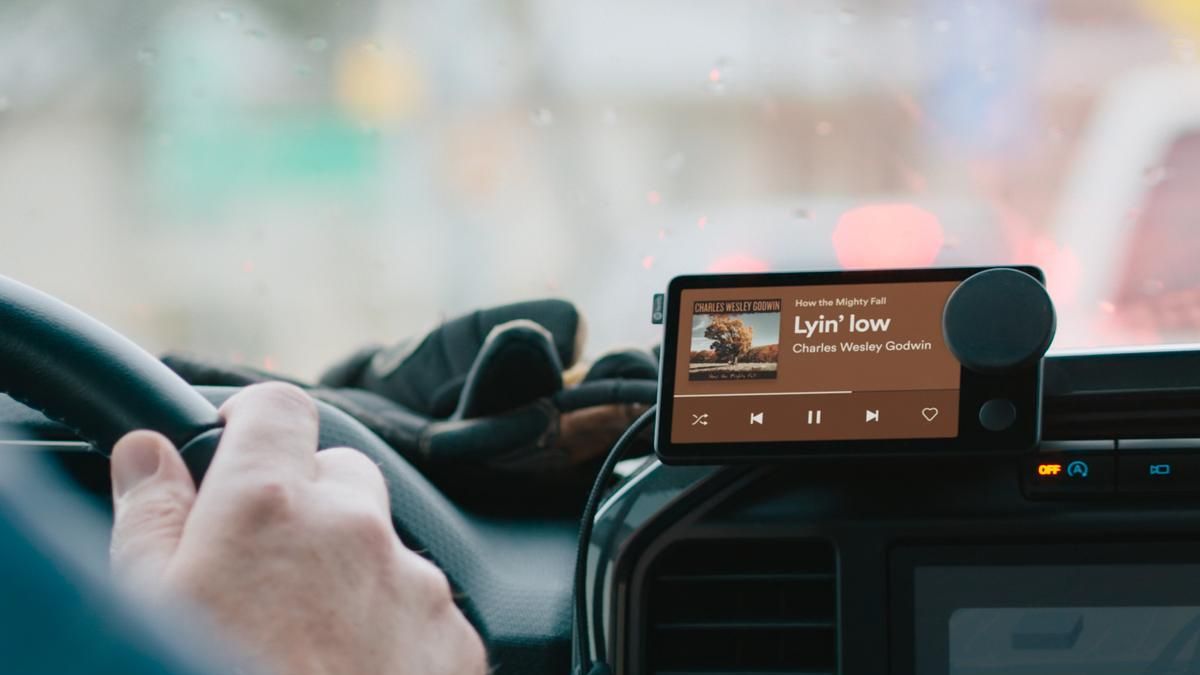 If you didn’t jump at the chance to buy a Spotify Car Thing for $89.99, they’re now being offered at a significant discount. Spotify is selling the hardware for $49.99 as it appears to be trying to clear out inventory. The Car Thing was an experimental piece of hardware aimed at people who don’t have a Bluetooth-capable car. Spotify acknowledged that the experiment failed to TechCrunch but says supply chain issues are prohibitive.

“The goal of Spotify’s Car Thing exploration was to better understand in-car listening, and bring audio to a wider range of users and vehicles,” a Spotify spokesperson told TechCrunch. “Based on several factors, including product demand and supply chain issues, we have decided to stop further production of Car Thing units. Existing devices will perform as intended. This initiative has unlocked helpful learnings, and we remain focused on the car as an important place for audio.”

Spotify is taking a $31.4 million hit on its car hardware experiment as it discontinues Car Thing.

The music streaming giant launched Car Thing earlier this year as a way to entice music streaming in cars with no infotainment system. Spotify will still be able to gather listening data from the Car Thing hardware it did sell, so the experiment wasn’t entirely moot. But it’s clear there was little interest in an additional screen at $90. Perhaps Spotify will find more Car Thing adopters at the new fire sale price as it moves the rest of its hardware.

Tech enthusiasts weren’t exactly thrilled with the experience of using Car Thing. PC Mag called it a device with an awkward interface and laggy voice controls. The device is clearly meant to be tapped, with voice controls added as an afterthought. One annoyance about Car Thing reviewers mention is that is even after using voice controls; you have to tap the screen to see playback controls. That’s certainly not very intuitive while driving.