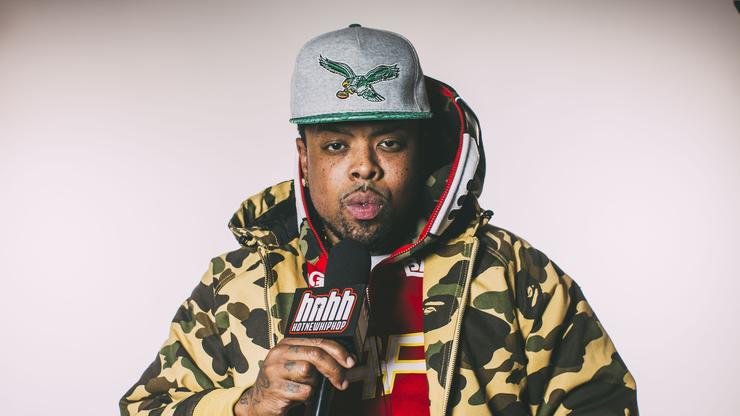 Between a ton of appearances at professional wrestling events, stories about meeting Ric Flair, lawsuits for using wrestling audio in his music and a recent feud with Mr. T’s daughter, Gunn has always involved himself with the sport and just yesterday, the Eastside Buffalo rapper helped make an up-and-coming wrestler’s dreams come true.

When Alexis Littlefoot aka “Way 2 Flexy” tweeted that she was just $500 away from paying off wrestling school, Gunn jumped into action. Sending the final $500 to Littlefoot, Gunn included the message, “Pay that school off right now, we got work to do #4thRope,” and a screenshot of the CashApp payment.

The Winchester, KY wrestler also revealed that she had considered giving up the sport last month, but that the kindness of her fans and followers, including Westside Gunn, have allowed her to continue pursuing her wrestling dreams. “I was going to quit wrestling school last month cause I couldn’t afford it,” Littlefoot wrote. “But thanks to my followers, friends and family for seeing me grind and supporting financially. I have never felt so blessed.”

Gunn’s generosity comes on the heels of a tumultuous couple of days for the rapper, which included one DJ saying that his catalogue doesn’t boast any classics, and multiple Twitter feuds with supposed fans. Fortunately, Gunn’s proclivity for social media worked out well in the case of Littlefoot and the last of her wrestling school bills.

What do you think of Westside Gunn paying off Littlefoot’s wrestling school? Let us know in the comments.