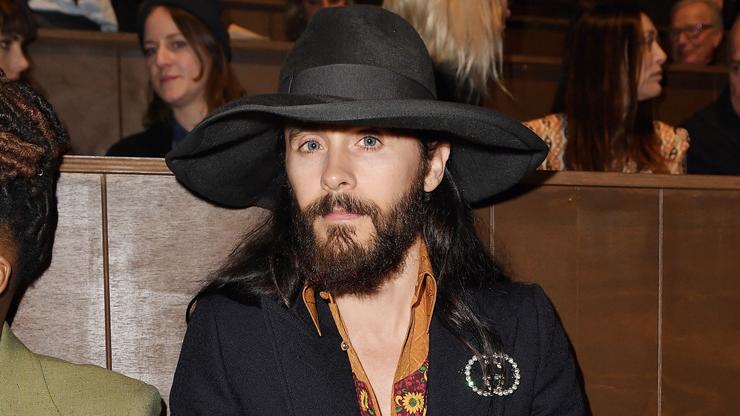 If you saw and loved the recently released action/science fiction film, Venom: Let There Be Carnage, you’ll be pleased to know that the new trailer for Jared Leto’s vampire film, Morbius teases a connection between the two.

The newly released preview shows Dr. Michael Morbius, a biochemist on the hunt for a cure to a rare blood disease that plagues him and several others around the world. He even goes as far as travelling to a mysterious island in hopes of finding answers, but winds up going missing for two months, prompting a search party to hunt for him.

Once Morbius is discovered onboard a shipping container, it’s revealed that he’s somehow gotten himself some bat-like powers, including flight, echo-location, and an undeniable thirst for blood that turns him into a vicious monster at times.

Several familiar faces appear in the clip, including Michael Keaton, who you may remember as the villain, Vulture, from Spider-Man: Homecoming, which also comes from Sony. Elsewhere in the trailer, Venom is actually name dropped by Leto’s character, and as Variety notes, actor Tom Hardy teased a multiverse crossover in the post-credits scene of his movie.

Other actors helping out in Morbius include Adria Arjona, Martine Bancroft, Jared Harris, Matt Smith, and Tyrese Gibson, just to name a few. Recently, Leto described his character as “brilliant and strong,” also adding that “he’s got some unique powers, but his powers seem to be out of his control.”

Morbius has a premiere date of January 28th, 2022. Are you excited for the new Sony film?