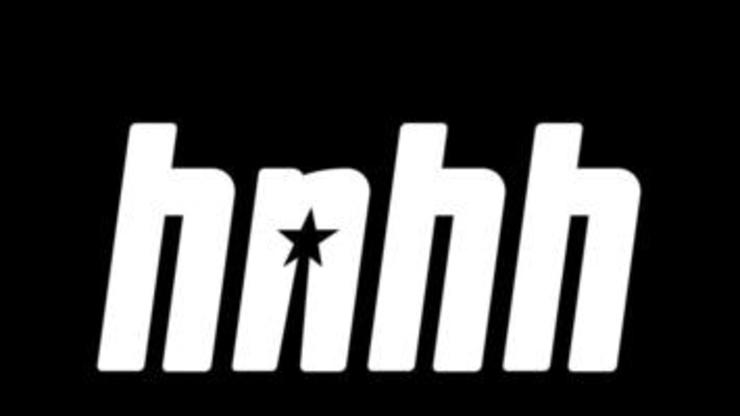 Big Meech poses in newly released photo from behind bars.

Ever since 2008 when Demetrius “Big Meech” Flenory was sentenced to 30 years in prison, his legend as the Black Mafia Family co-founder continues to grow. There have been countless rappers who have name-dropped him in their songs in his absence, and he has received overwhelming support from his hip-hop peers.

On Nov. 1, a former fellow inmate of Big Meech posted a photo to Twitter of both of them posing while imprisoned. The man captioned the post: “Coming in contact with “A Living Legend” had a profound on my outlook at life. Free Big Meech, until next time Homie!”

There is currently a Starz television show produced by 50 Cent that details the turbulent story of the Black Mafia Family and Big Meech’s demise. Six of the eight total episodes have aired already, and 50 Cent even included Meech’s son Demetrius “Lil Meech” Flenory Jr. as the actor tasked with portraying his father.

Last month, 50 Cent posted a photo to Instagram that included a message from Big Meech himself, thanking 50 for documenting his life to the public as he hoped to give his input on the third and fourth episodes of the show.

Big Meech is not expected to return from his prison stay until 2032, but his close friends and family are still telling his story from the outside.

How do you think Big Meech is looking in this new photo?