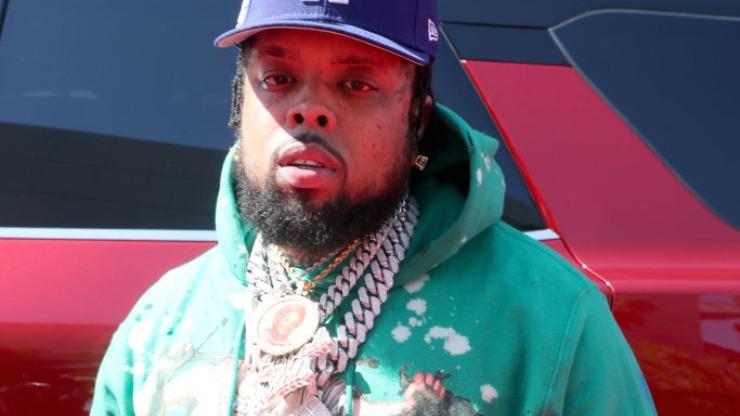 Westside Gunn takes a moment to thank fans around the world for the success of “Hiter Wears Hermes 8.”

It’s been a busy weekend for Griselda visionary Westside Gunn. Not only did he hold it down with an appearance on Kanye West‘s Donda, but he also delivered Side A of his brand new solo album Hitler Wears Hermes 8: Sincerely Adolf.

Featuring guest appearances from Lil Wayne,Boldy James, Conway The Machine, and Benny The Butcher, the cinematic project has some already calling it an album of the year contender. And while, in typical Gunn fashion, he didn’t deliver a single ahead of time, his loyal fans made sure to support the project with unwavering loyalty, leading to solid chart performances on a global scale.

“I love the PPL,” captions Gunn, celebrating his release on Twitter. “Together I’m so grateful let’s keep running these numbers up, this is the CULTURE.” Based on the statistics he shared in the same post, Gunn has ample reason to be proud. Lining up the Apple Music numbers on one side and the iTunes numbers on the other, Gunn invited fans to check out the geographical spread of his listener base.

While we have yet to see how the number will translate to album-equivalent units, it’s still impressive to see the reach of Westside Gunn‘s distinct and unapologetically original sound. If you haven’t checked out Sincerely Adolf yet, you can do so right here. If you have spent a bit of time with the project, be sure to hit the comments with your favorite songs.

Do you think Westside Gunn delivered an album of the year contender?