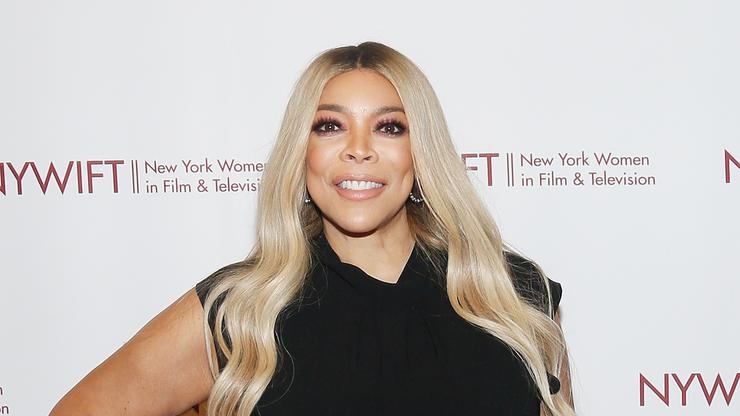 Ellen DeGeneres has officially decided to call it quits on her daytime talk show. The last year or so, TheEllen DeGeneres Show has been met with controversy due to the recent exposure on how she treats her staff behind the scenes. Following all the public drama and rumors, Ellen revealed, “Today I am announcing that the last season, season nineteen, will be my last season,” during a recent episode. Now, shade towards DeGeneres’s announcement comes from none other than fellow daytime talk show host Wendy Williams.

“You’ve been on TV for 19 years, you should be so lucky,” said Williams when discussing the Ellen DeGeneres Show’s cancellation on the ‘Hot Topics’ segment of her own show. Both daytime talk show hosts have been caught up in their own variety of scandals over the past couple of years. Williams’s nasty split from ex-husband Kevin Hunter received much coverage. Not only has DeGeneres been under fire for allegedly encouraging a toxic work environment, she has garnered negative publicity for her friendship with former President George Bush.

Williams and Hunter’s divorce was widely covered in numerous media outlets. Hunter had been unfaithful to Williams for many years with a woman named Sharina Hudson, a woman he also had a child with for many years, unbeknownst to Williams. The contentious split was featured in length in her made for TV biopic Wendy Williams: The  Movie.

Many of the Ellen DeGeneres Show’s current and former employees reported to Buzzfeed that they had experienced poor treatment while working for the show. Shortly following these reports, DeGeneres was spotted hanging out with former President George Bush, much to the dismay of her fans. DeGeneres’s friendship with the Republican-leaning George Bush only fueled the fire further.

While DeGeneres claimed in her announcement that the show changed her life, Williams was quick to tell her audience and remind DeGeneres that “18-19 years on  television doesn’t change your life, it exposes you for the person you really are.”

Are you sad to see The Ellen DeGeneres Show come to an end? Do you think her reputation of engaging in toxic positivity is valid? Let us know what you think in the comments.

Check out the clip from Wendy Williams’ show below.