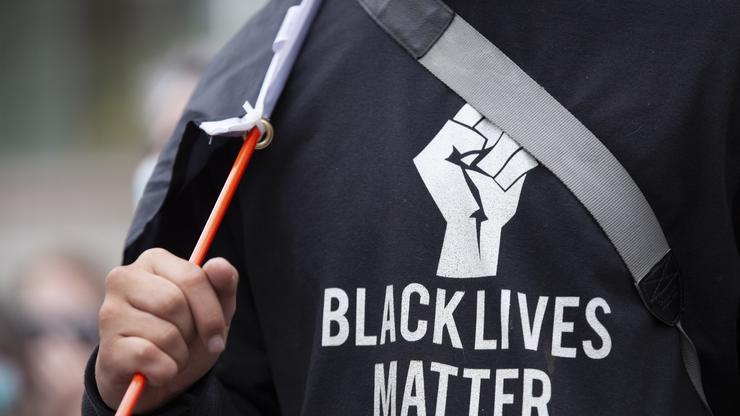 Authorities in South Carolina have released jail footage showing that a mentally ill black man, who died in custody, was tased multiple times before his death.

The Charleston County Sheriff’s Office in South Carolina has released footage from the death of Jamal Sutherland, who died on January 5, 2021, while in custody at a detention center in North Charleston. The video shows officers pepper-spraying and tasing Sutherland numerous times while forcibly removing him from a jail cell.

Sutherland family attorney Mark A. Peper released a statement, Friday, saying that “people with mental health issues are entitled to the same exact civil rights as you and me and every other healthy, wealthy person in this world.”

Jamal’s mother, Amy Sutherland, said that she doesn’t want violence to erupt in the city, but hopes people learn from the incident: “I don’t want any violence in my city. I want us to view this tape and I want us to learn what we don’t want to have happen again. I ask no violence,” she said. “We have black men being killed every day.”

The officers were sent in to bring Sutherland to his bond hearing for a misdemeanor assault charge.

Charleston County Sheriff Kristin Graziano admitted that the killing was a “tragedy” in a statement, Thursday night.

“Our officers removed Mr. Sutherland from his cell that morning in order to ensure that he received a timely bond hearing, as required by law,” Graziano said. “Their efforts were complicated by the increasing effects that Mr. Sutherland was suffering as a result of mental illness.”

She continued: “Since this tragedy occurred, we have assessed our resources and are evaluating options for global improvement, including a focus on mental health awareness.”