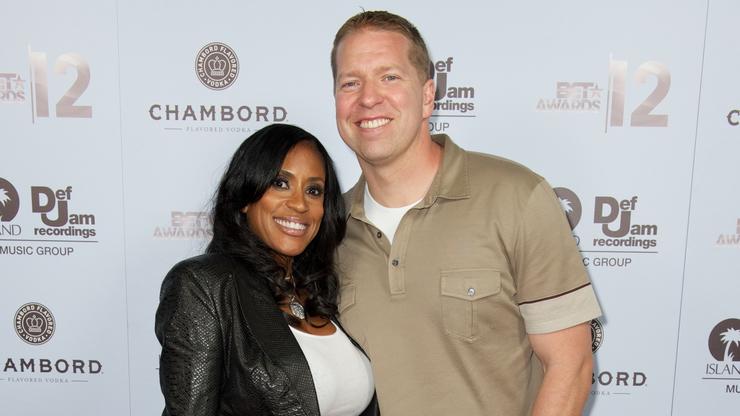 The divorce is still being processed, but Kenya Duke is demanding soon-to-be ex-husband Gary Owen to pay up.

Details continue to emerge as Gary Owen and his soon-to-be ex-wife Kenya Duke proceed with their divorce. News of the divorce first broke on March 19th of this year. The latest report on their split involves the extent of the spousal support that Duke is demanding from the Think Like A Man actor.

According to legal documents obtained by TMZ, Duke is requesting an amount of $44,000 a month. Duke alleges that her soon to be ex-husband has pockets that run deep, and she wants her share. In the same legal documents obtained by TMZ, Duke says that the amount of money she is asking for is the same amount he would deposit into her bank accounts to make credit card payments and any other personal expenses.

Duke also claims that before they were separated, their income never fell below $100,000 a month, despite the pandemic. In the same court documents, Duke alleges that their estimated monthly income was usually between $200,000 to $400,000. She also states that Owen is successful because she had to put her career aspirations on hold in order to support him following his career goals.

Is the amount of spousal support Kenya Duke is asking from Gary Owen a reasonable number? Would you put your partner or spouse’s professional dreams before your own? Let us know what you think in the comments.