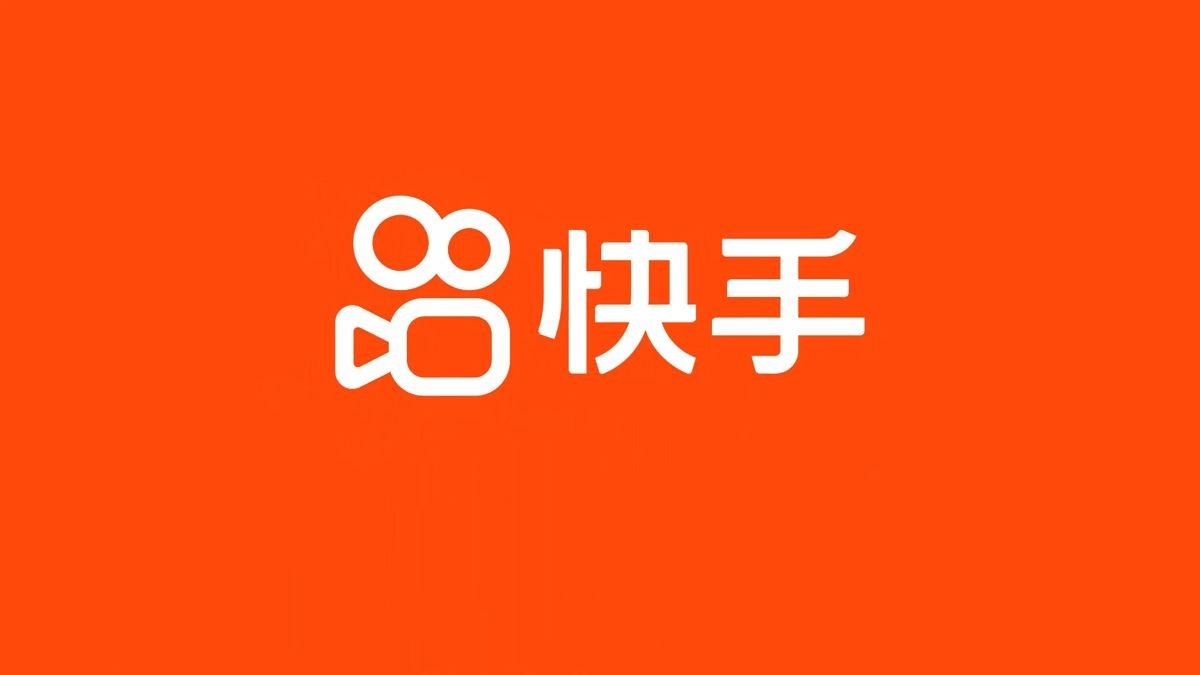 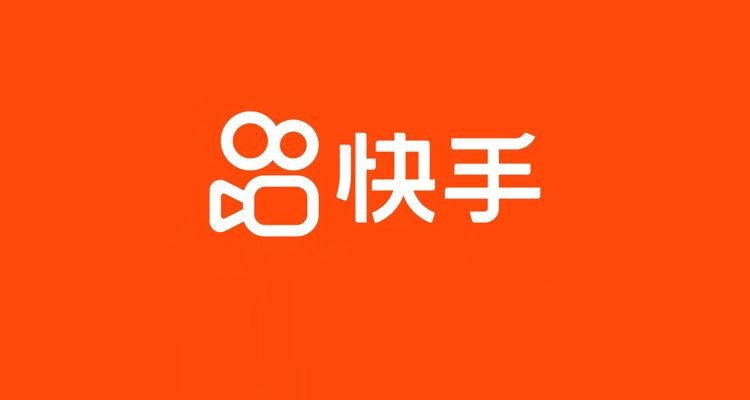 The deal will make Warner Chappell Music’s catalog available on Kuaishou in markets across the globe. Kuaishou has more than 180 million monthly active users outside of China thanks to Kwai in Latin America and the MENA region and SnackVideo in Southeast Asia. Under the terms of the deal, WCM’s catalog will also be available on these apps.

“As the digital ecosystem continues to evolve in exciting new ways, social-sharing apps like Kuaishou are changing how people experience and discover music around the world. We’re very proud to be partnering with the team to bring our catalog of songs to Kuaishou’s engaged userbase and talented music creators,” says Warner Chappell Music Senior Vice President of Global Digital, Natalie Madaj.

“We’re always looking to partner with innovative music companies and this deal with Warner Chappell will give our millions of users access to new music to express themselves across our Kuaishou platforms,” adds Kuaishou Head of Overseas Partnership and Communications, Calvin Liu.

Kuaishou Technology, the operator of the Kuaishou app, has expanded aggressively in South America and Southeast Asia to grow outside of China.

A report from the South China Morning Post suggests the company plans to spend $1 billion to increase its overseas user base in 2022. Kwai currently ranks as the top downloaded app in Brazil’s iPhone App Store, while TikTok is #5. There are more than 45 million Kwai users in Brazil alone.

Kuaishou launched in 2013 and appeals to blue-collar workers in China, rural farmers, factory workers, and artisans. It encourages them to share their work in the form of short-form videos. It’s a strategy the company is pursuing in places like Brazil and Southeast Asia, while actively ignoring North America.

Kuaishou Founder Su Hua told Bloomberg the company “has rejected an expansion strategy that priortizes North American users” because of TikTok’s dominance there. Instead, Indonesia and Brazil have become the two biggest drivers of user base growth outside of China.