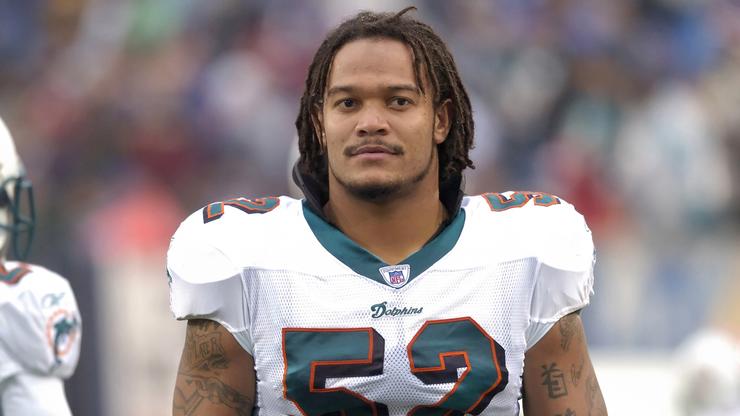 His comments about his football peers have often turned heads and Channing Crowder is back with another viral moment. The former NFL star and podcast host is no stranger to having his name entangled in conversations after clips of The Pivot circulate online, and today (September 1) was no exception. Crowder has previously stated that he’s not really much of a fan of Russell Wilson as a person, stating that Wilson isn’t the “type of dude” that he would be friends with.

However, he had kinder words for Denzel Ward, calling him “beautiful,” and now, he had quite a bit to see about New York Giants star Saquon Barkley’s thighs.

During a recent episode of The Pivot, Crowder told Barkley that he admired not only his “hoochie daddy” shorts but his massive thighs.

“To be honest, I can’t keep my eyes off of then,” Crowder said. “You’re a man, and we’re conversing, and I keep looking down and those motherf*ckers are gigantic… That’s usually a woman trait but you’ve got some beautiful f*ckin’ legs, man,” Crowder gushed.

It was an exchange that people were quick to commentate on, once again thrusting Crowder into being a viral sensation. Check out the clip and a few reactions below.