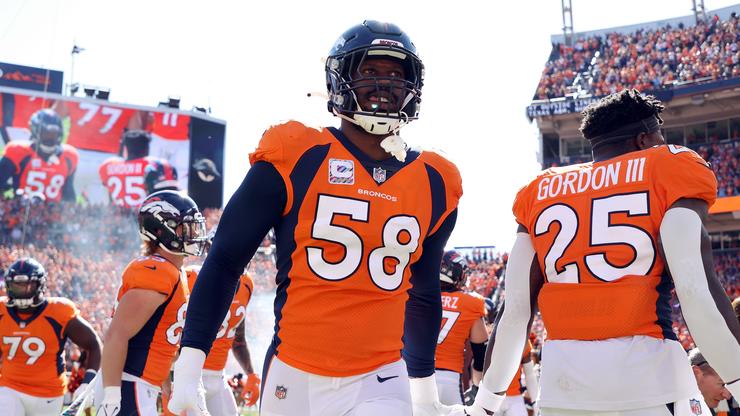 Von Miller is on his way to Los Angeles.

Von Miller has always been one of the best players on the Denver Broncos over the last decade. He has made it to eight Pro Bowls and he even won the Super Bowl in 2016 with Peyton Manning as his quarterback. In recent years, the Broncos have gone through quite a few struggles all while Miller has had various injury problems.

Over the past couple of months, there has been this sense that Miller’s relationship with the Broncos would be coming to an end soon, especially with him getting up there in age. Well, today, the end finally came as Miller was traded to the already-stacked Los Angeles Rams.

According to Adam Schefter of ESPN, the Broncos are going to eat the vast majority of Miller’s salary, all while the Rams are going to send Denver a second-round and a third-round pick in 2022. Now, Miller will get to play with guys like Aaron Donald and Jalen Ramsey, all while being backed up by one of the best offenses in the league. Needless to say, it’s a great trade-off for Von who is still hungry for a second Super Bowl.

Let us know what you think of this trade, in the comments below, and stay tuned to HNHH for more NFL updates throughout the trade deadline.