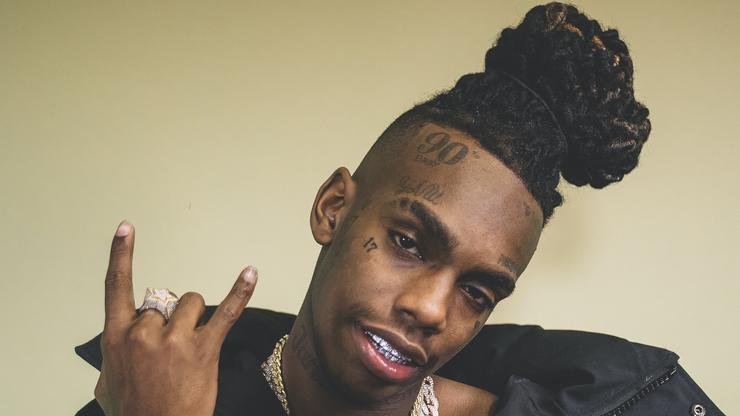 YNW Melly’s lawyer addresses a video that prosecutors claimed included a confession about the murders of YNW Sakchaser and YNW JUVY.

On the latest episode of Complex and Spotify’s Infamous: The Story of YNW Melly, a lawyer for the incarcerated rapper responded to an apparent video presented to the court that prosecutors have described as a confessional. The alleged evidence was presented in 2019 in the lead prosecutor’s argument against releasing YNW Bortlen on bond.

The video was apparently taken on Melly’s phone and the prosecutors said that it included language that appeared to be an admission of guilt. “There’s no regrets for the shit that I did for that n***a to die. Both of them never say when,” Melly’s allegedly said in the video. The lead prosecutor attempted to deconstruct the lyrics, specifically the parts where he says he has “no regrets for the shit that” he did, and depict it as a confession.

“And so he says, ‘And there’s no regrets for the shit that I did,’ including the derogatory [word] that I refuse to use for African-Americans,” lead prosecutor Kristine Bradley in 2019. “And he then takes the pen and puts it to his head in the shape of a gun, like pulling the trigger, throws up a Blood gang sign, and then he says both of them never say when. So the interesting part of this video is it was one month to the day after the shootings occurred on October 26th.”

On Infamous, Raven Liberty, an attorney for Melly, slammed the prosecutor’s attempt to weaponize the video against the defendant. Acknowledging that prosecutors believe this to be a “key piece of evidence in their case,” Liberty said that, the prosecutors and police are basing their argument on an “embarrassing, avoidable mistake” since Melly was actually quoting Kevin Gates “4:30 a.m..“

In the song that appears on Gates’ 2013 Stranger Than Fiction mixtape, the Louisiana MC raps, “No regrets for the shit that I did; that also mean for the n***as I killed.” On the hook, Gates raps, “4:30 a.m., never say when.”

Liberty added that violent imagery has always been included in art, no matter the medium or the genre. Read the entire quote below via Complex.

Both in and out of court, Broward County prosecutors have frequently referred to a video taken on an iPhone as a ‘confession’ by Jamell Demons, the artist known as YNW Melly. It’s clear prosecutors believe this is a key piece of evidence in their case.

In reality, this so-called ‘confession’ video features Melly doing what many music fans do: repeating the lyrics of a favorite song by one of his favorite artists, the song ‘4:30 AM’ by Kevin Gates. Thousands of similar videos are uploaded daily to platforms like TikTok, YouTube, and Instagram.

Whether due to cultural ignorance, a lack of investigative rigor, or purposeful deception, it appears police and prosecutors have centered their prosecution of extremely serious charges on an embarrassing, avoidable mistake.

Violent imagery in music is not new. For the prosecution to use this video in a criminal proceeding is as credible as using a video of someone singing Johnny Cash’s ‘Folsom Prison Blues’ (‘I shot a man in Reno/just to watch him die’) or Queen’s ‘Bohemian Rhapsody’ (‘Mama, I killed a man/put a gun against his head/pulled my trigger, now he’s dead’) in a prosecution. The reliance on this legal gimmick—in effect, putting a specific type of music on trial—highlights the weakness of their case and the general lack of evidence. Moreover, the racial aspects of this type of misleading, selective prosecution are painfully obvious.

In closing, it is worth highlighting that despite playing this so-called ‘confession’ video in court and citing it in public court documents, the prosecution has repeatedly failed to share a copy of the video in the discovery process as required under law.