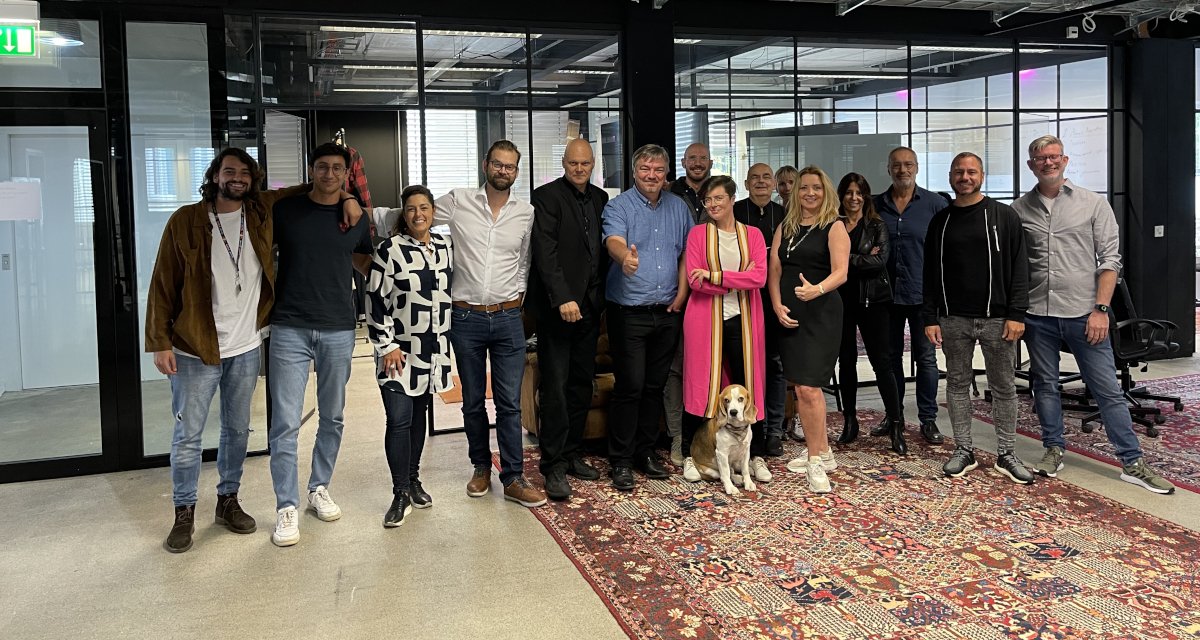 Five-year-old Utopia Music just recently announced the acquisition of 14-year-old Lyric Financial – not to be confused with Spirit Music Group owner Lyric Capital, which debuted a $500 million catalog fund earlier this month. Lyric Financial, on the other hand, offers “loans and lines of credit” to “clients who earn $100,000 or more annually,” according to its LinkedIn profile, having funded some 22,000 advances (with a cumulative value of $100 million) to date, per its website.

Switzerland-based Utopia Music, which tapped former EMI exec Paul Stuart to serve as chief legal officer in late September, indicated that Lyric’s operational framework will enable it to spearhead an expansion into the United States and broaden its “existing industry footprint.” And Lyric Financial, for its part, is poised to secure a “competitive advantage, strength, and optimized market positioning in the rapidly growing music technology market” as a result of the deal, the companies relayed.

The involved parties have also specified that Lyric Financial is expected to “continue to service its existing customer base as part of the Utopia family” – or keep operating independently as a division of Utopia, it seems. The buyout’s financial terms haven’t been publicly revealed, but it’s worth noting that Lyric Financial has raised $1.8 million via funding rounds, according to Crunchbase.

Addressing his company’s newest purchase in a statement, Utopia Music founder and chairman of the board Mattias Hjelmstedt said in part: “We are supercharging the entire music industry by creating new revenue streams, consolidating data, reducing administration costs, and offering a broad spectrum of diverse and deeply innovative services and effectively removing roadblocks and showstoppers that have slowed the industry down for too long.

Lyric Financial CEO Eli Ball added in part: “Our team has already made a lasting difference for creators and performers. Yet, by partnering with Utopia, we will supercharge our mission to help creators and performers around the world with revolutionary finance solutions. The Utopia platform and their superlative data asset are putting us miles ahead of the pack. I could not be more excited!”

In other acquisition news, reports have suggested that 300 Entertainment is exploring a possible $400 million sale, while Blackstone, in making a $1 billion investment in music rights, obtained an ownership stake in Hipgnosis Song Management.